Jerusalem To Tel Aviv | An Enriching Journey Through Israel

A blend of faces coming from Africa, Europe and beyond welcome travelers to Israel. The country is full of beauty in both small towns (like Akko, Narahiya and Shlomi) and large cities (like Jerusalem, Tel Aviv and Haifa). Each of these places are easy on the eyes; you’ll find yourself looking at beautiful coastlines, stunning beaches and endless caves.

Whether your exploration converts from the dollar, pound or euro your cash will go further than most destinations. I explored Israel from the North down to the South Coast. For travelers consumed by wanderlust, put a few of these places on your list:

Note on Transportation: We hired a car when I visited as it was more convenient for the itinerary we had but there are intercity trains as well as great transportation within major cities like Tel Aviv, Jerusalem and Haifa but bare in mind that this all dwindles to near zero at night, especially in smaller towns.

Haggle your way through the markets and mingle in this multi-cultural city. Visit Temple Mount to write a prayer and leave it in the cracks of the Western Wall, then make your way to Via Delarosa to walk in the foot steps Jesus left when carrying the cross. 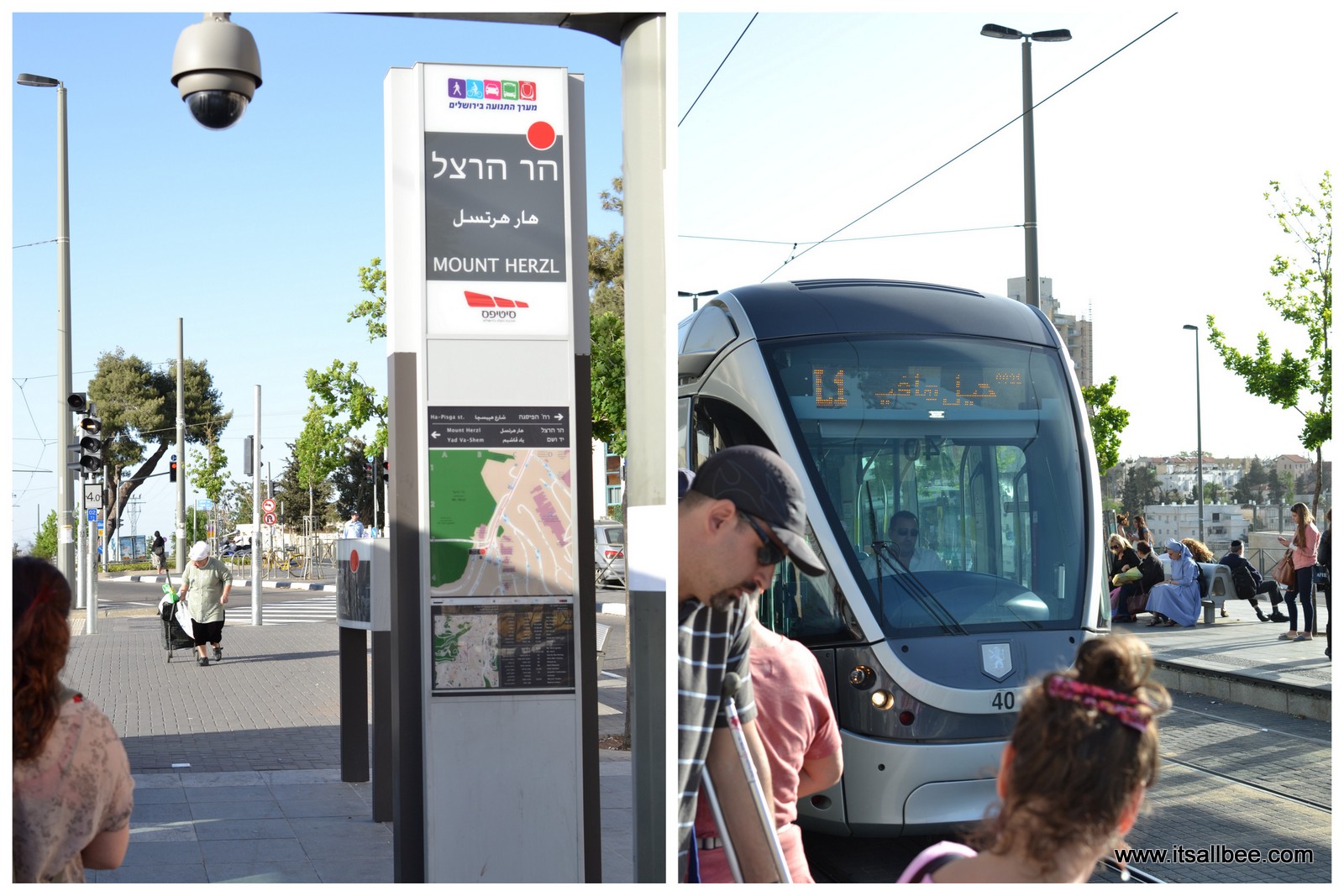 A thriving modern city that has one of the most successful and innovative technologies out today. Many of the applications we use today such as Whatsapp have all been developed in Israels heavily invested technology hubs. One of my favourite areas in Tel Aviv was Yaffo or Jaffa as some call it. Its an Arab quarter of the city with many antique shops, quite cafes and restaurants offering amazing food. 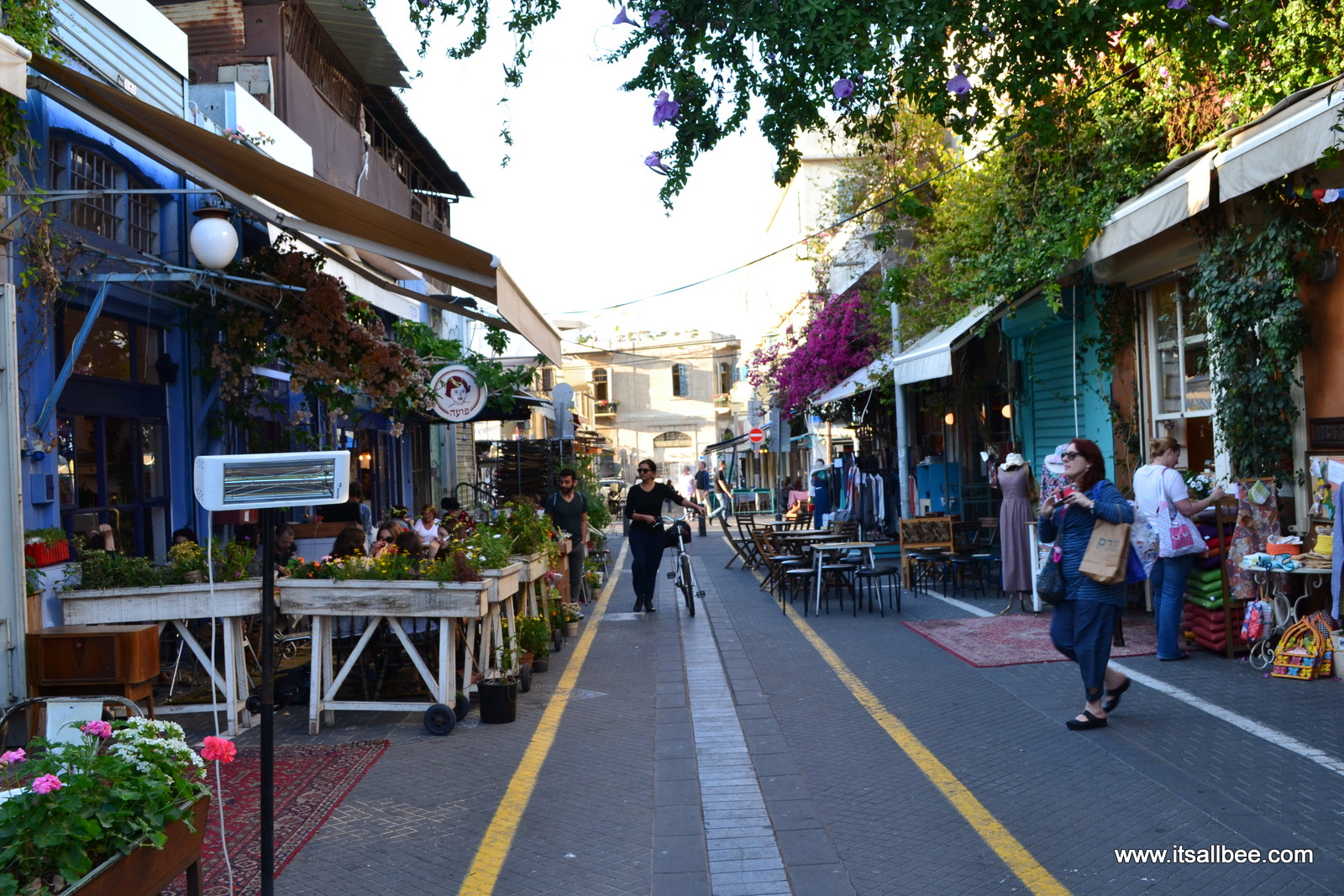 Shlomi is a beautiful and small coastal town with quiet beaches and endless views of the Mediterranean Sea. You will also find the white chalk cliffs of Rosh HaNikra grottoes opening up to a stretch of stunning blue waters. A striking city, offering amazing views from Louis Promenade. You can’t miss the Ba’hai Temple taking center stage in this city; it’s the main feature! And its pristine, manicured gardens are breathtaking, a must see if you are in Haifa. If you’re visiting Israel, floating in the Dead Sea is a must. You can find it on the world’s list of saltiest bodies of water; it boasts approximately 33 percent salinity. And its surface is over 1,000 feet below sea level, making it the lowest point on earth. Packed with history and beauty, the Dead Sea is the perfect way to spend a day in Israel. You can learn about the palaces built by Herod the Great and the mass suicide of nearly 1000 people that happened there towards the end of the Jewish-Roman war. 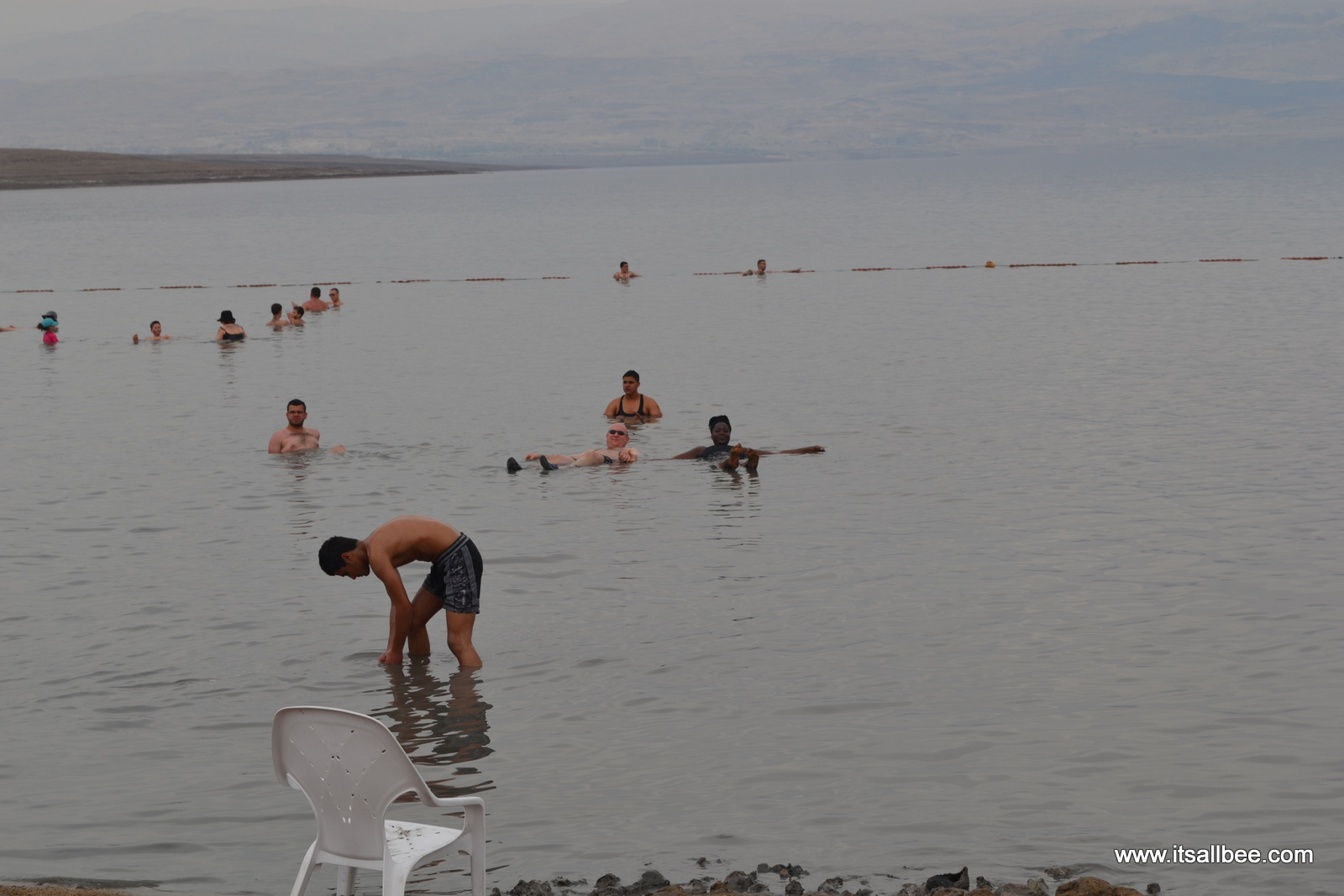