Is Flying With A Budget Airline Really Worth It?

Once upon a time, there were only select airlines travelers could depend on. The old timers in the game like American Airlines, Delta and United were our ‘go-to’ travel partners. Now we have tons of budget airlines that we board every day, for half the price. But are they worth the flight? We’ve heard nightmare stories, but they can’t all be that bad.

TN wanted to hear your stories, so we asked the question: Are budget airlines REALLY that bad? Have you ever had a good experience on one?

Question of the day: Are budget airlines REALLY that bad? Have you ever had a really good experience on one? pic.twitter.com/l3SdgH2bFP

Last year, shockingly enough, Spirit Airlines beat out other airlines for being on time. That was good news considering Spirit hasn’t always had the best reputation. However, some travelers vouch for Spirit and have nothing but wonderful things to say about it.

For other budget airlines, like Frontier, travelers weren’t so kind with their words. Rightfully so, since TN hasn’t had the best news to report from the airline. In 2018 alone, we’ve reported on planes being quarantined, maintenance issues and more.

When you think about budget airlines, names like Frontier, Spirit, and Allegiant come to mind. But there are a few big air industry names that fall into the same category. Southwest and JetBlue Airlines are some of them. According to travelers, just because the airlines are well-known doesn’t mean they are better. Some travelers don’t have a problem flying on a budget airline as long as it gets you where you need to go in one piece. For others, it all depends on how long the flight is and where you’re going. 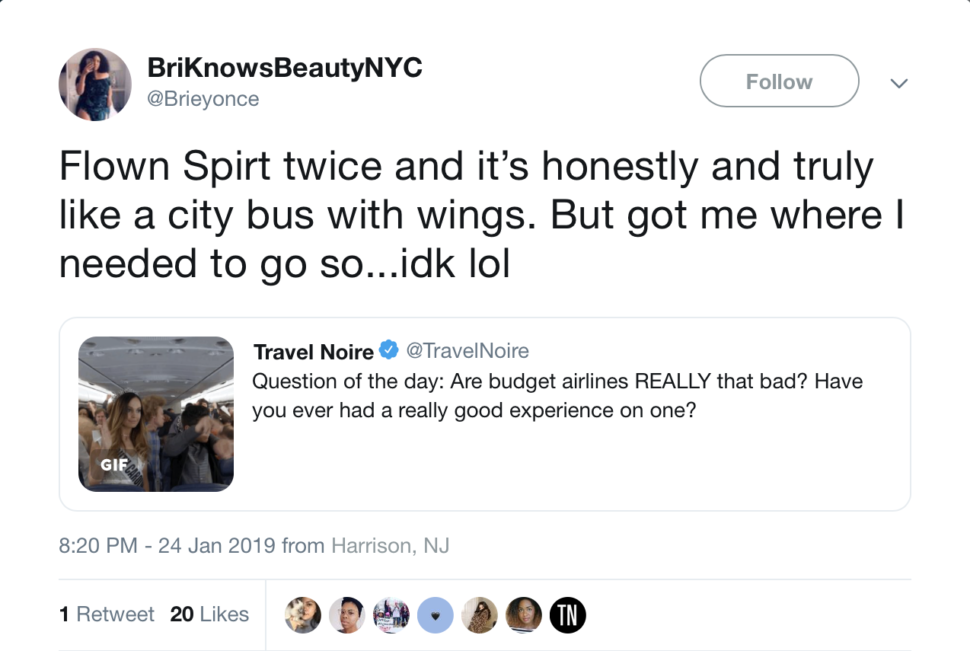 It looks like international budget flights aren’t that bad, rather than those here in the United States. 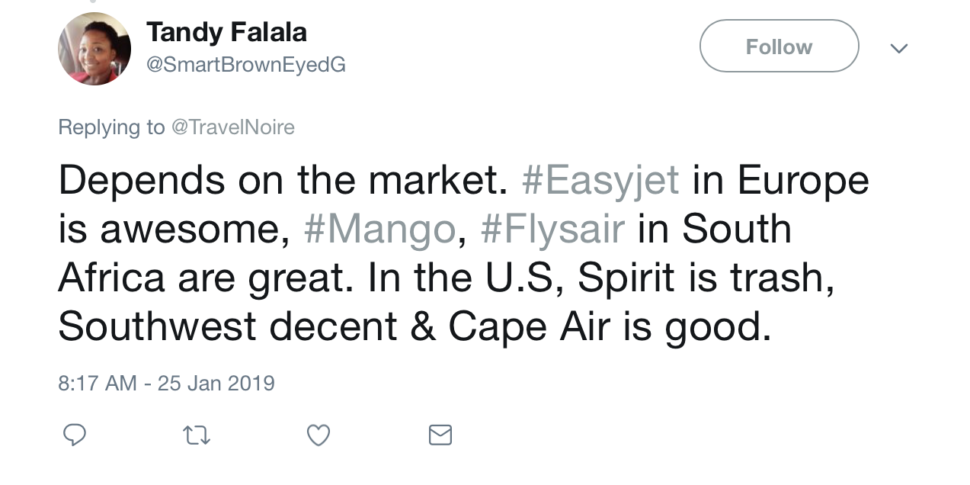 To sum it up, it’s really up to the traveler. If you have the wallet to fly on the big boy airlines, that’s on you. For the travelers flying on a budget, no judgment from us.