My palms were getting moist, and I was starting to feel my heart pounding between my ears. My friend Carla had her eyes glued to the television set. “Did you see this broadcast?” she asked. Silence. Seconds went by as anxiety found a permanent home in my heart. I was in my hotel room in Johannesburg, South Africa, as the anchorwoman’s explanation of xenophobia was drowned out by the flashes of violence streaming across the television screen and footage of people running for their lives. She reported on riots all over South Africa, from Soweto to Cape Town to Durban. Durban. Our flight was leaving for Durban in less than 16 hours.

It was the morning of our departure to Durban. And although the thought crossed my mind, I had business in Durban and couldn’t exactly bail on my itinerary. True to wanderlust form, we didn’t have accommodations set up for Durban. Carla and I racked our brains, and Google, for convenient and safe options, when I finally opened up my tablet and tapped the Airbnb icon. My fingers moved hastily as I did a quick search.  I stopped when I saw an instant booking for a ‘Gorgeous Modern Beach Apt In Durban’.

Not only did I send out a message inquiring about the availability of the listing, but I unabashedly unleashed a barrage of questions to the host, Damian: How long have you lived in Durban? Where exactly are you located? Is it safe? Do you feel safe? He quickly assured us that the climate in Durban was both politically and tropically temperate. My nerves began to quiet. Three days passed and with Indian influenced cuisine and magnificent colonial architecture around every corner, Durban was quickly becoming one of the most intriguing cities I’d ever explored. My worries were all but gone. A large part of that had to do with the heartwarming hospitality shown by Damien and his wife, Shannon. Their space was pretty awesome and I loved spending a fair share of my time on the balcony, letting the warm humid breeze make a mockery out of my already untamed fro. Damien, the master chef (as I like to call him) whipped up mouthwatering culinary feasts every single morning. I found myself springing out of bed, like a kid on Christmas morning, every time I heard the sound of pots and pans clanging. 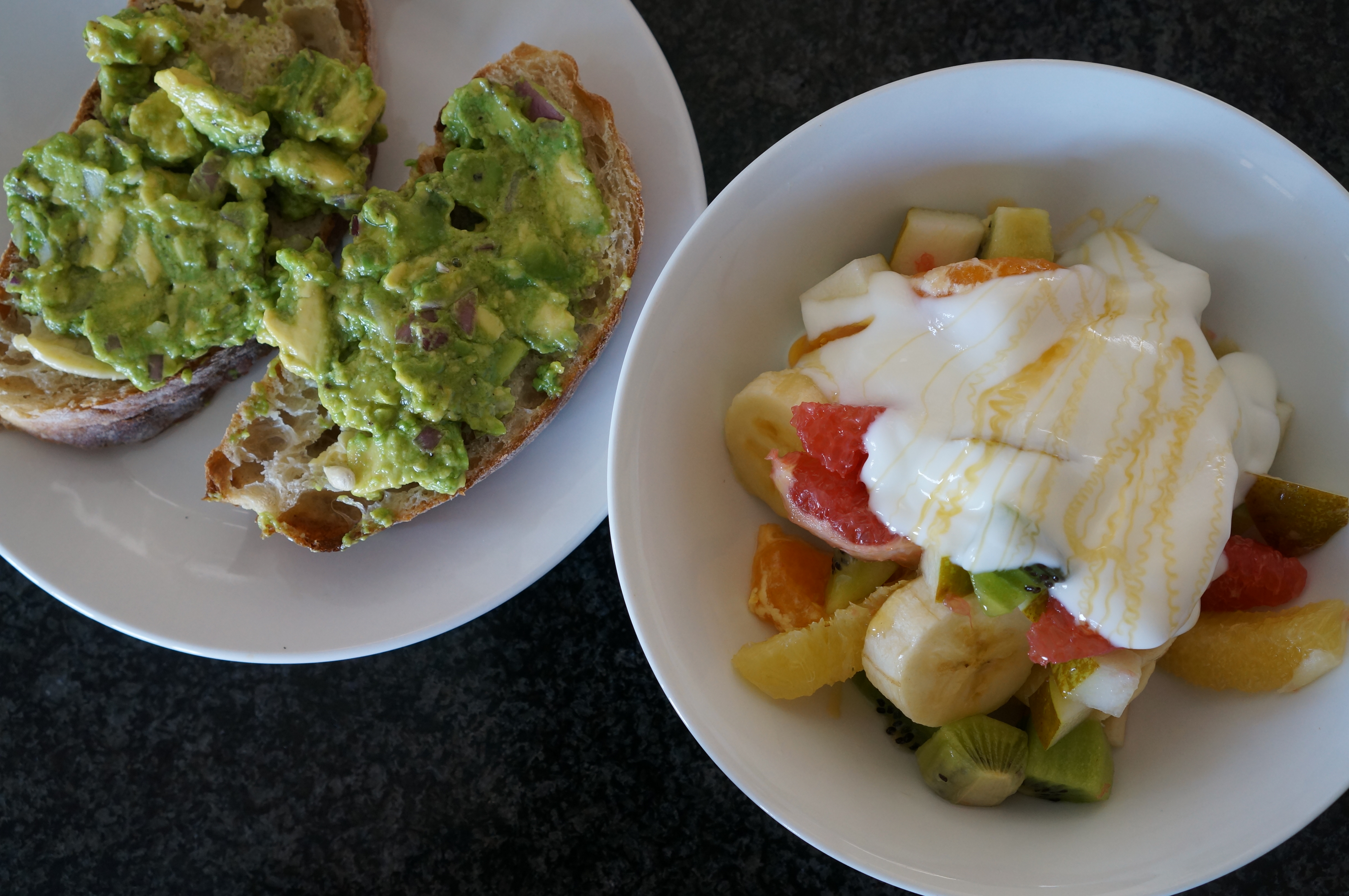 When I wasn’t enjoying the peace and tranquility of the apartment, Carla and I were out and about letting the city’s eclectic spirit soak deep beneath our skin. Thanks to Damien’s advice, I felt perfectly secure walking the city, exploring sites like Ushaka on the waterfront. The gorgeous Golden Mile beach was literally a stone’s throw away from the apartment and hours were spent perfecting a sun kissed glow. When evening fell, I coaxed Damian and Shannon into stepping out for nights full of dancing to African beats, bellyaching laughter, and great conversation with locals. I couldn’t help but think that if this was winter in Durban, I may never leave. Not only did they welcome us into their home with open arms but they played a pivotal role in alleviating our fears. With barriers down, I was able to fully embrace the magic of Durban, South Africa.

This is a series in partnership with Airbnb