Diary Of A Black Traveler: How Troy Found Peace In Japan

We all have unique experiences when we visit a different city or country, but how often does your black identity have an impact on your trip? In our Diary of a Black Traveler series, we ask members of the Travel Noire family to share their personal experiences of being a black traveler in an unfamiliar space. Troy (@troy_maurice) tells Travel Noire how moving to Japan helped him to find a deeper appreciation for his African ancestry.

Travel Noire: What inspired you to go to Japan?

Troy: It’s more than a trip. It was a move 8,000 miles away from home. I was ecstatic to move out here. There was a considerable amount of anticipation to be able to get out here and explore. 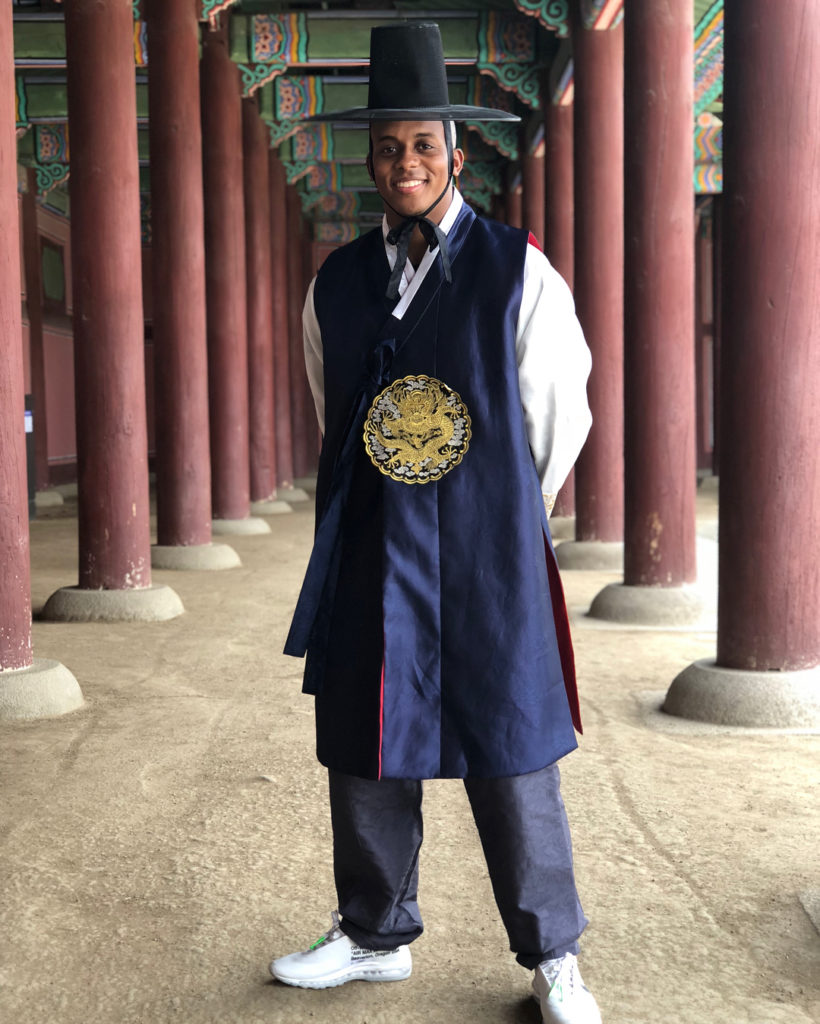 Travel Noire: Did you connect with the destination on a personal level due to your black heritage?

Troy: Yes, but in a way that one wouldn’t expect. Afrocentrism is expressed in Japan(particularly in cities) through an appreciation of our cultural contributions to society, as well as by physical mimicry. Japan is famous for its subcultures and the Afro-Japanese subculture is particularly prevalent. Furthermore, the unique spirituality and stoicism of the Japanese drew me to develop an understanding of the deeply spiritual yet warrior-centric society of West Africa.

Travel Noire: Did you feel like you were treated differently because you were black and from a different country?

Troy: Yes, people were much more understanding. As Japan is a homogenous society, it is easy to tell a foreigner. However, once you are labeled as a foreigner, that is the extent to which you are given a “handicap.” Societally there are no other changes in treatment as a result of being a black man. As I said above, I have in fact been treated as a king here in the sub-communities I’ve joined by nature of my connection to the diaspora and to my heritage. Travel Noire: What challenges did you face (if any) because you were black and how did you overcome them?

Troy: As would any foreign traveler, I’ve had trouble with the language. The single hardest thing to overcome was the culture shock of actually coming to live in Japan and seeing the positive change in how people perceive you. I have had a sense of peace since my arrival and I have been welcomed with open arms here and I think psychologically that was the single hardest thing to overcome.

Travel Noire: How did you grow from overcoming the challenges help you grow?

Troy: I’ve walked the Earth with a beginner’s mind in this new space and come
to understand the Japanese way as a way that is supreme to that of the westernized ideals we have grown accustomed to as it pertains to welcoming others and being courteous towards guests. By beginning to understand the differences in our culture in a deeper way, I was able to internalize the critical differences in the Japanese society where meaning is internally derived, and to do less is often more. 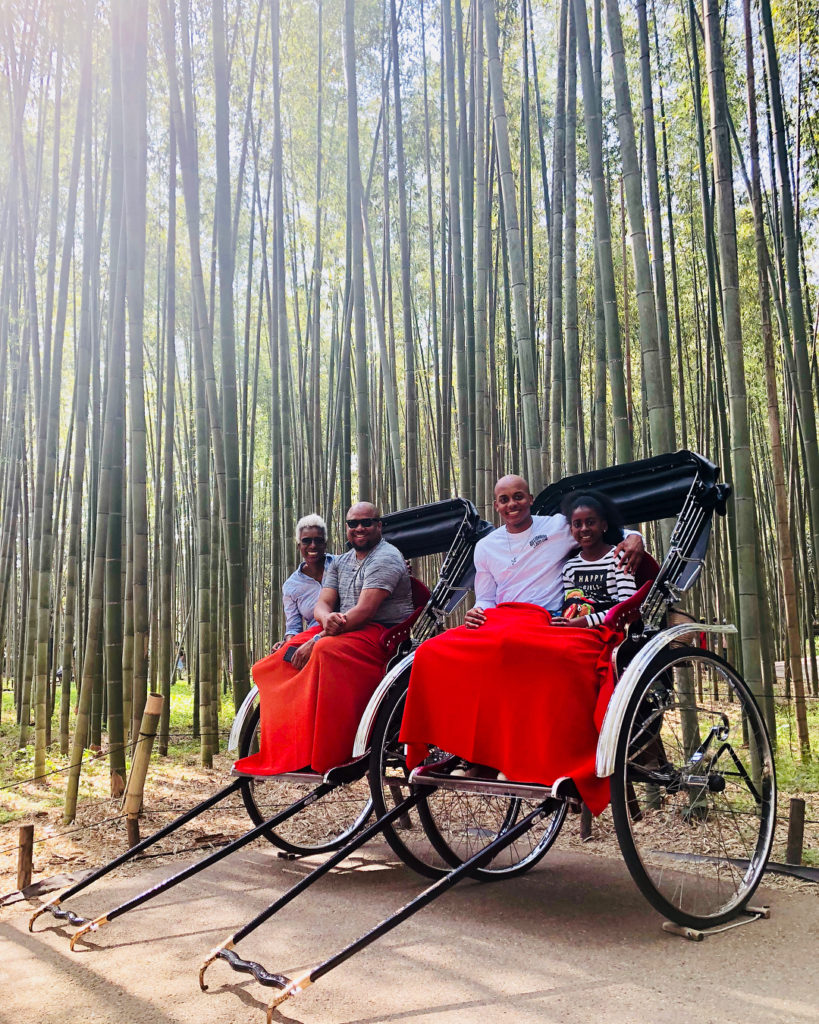 Travel Noire What impact has this journey had on your life?

Troy: I have begun to develop a sense of inner purpose and peace that due to the state of our nation I am unable to derive naturally while living in America. Being thrust into this new land has molded my capability to make informed decisions on my behalf and on my people’s behalf and has inspired me to take the best that Japanese society has to offer and look to bring it back into our own culture in America.

Travel Noire: Would you encourage other black travelers to visit Japan?

Troy: Absolutely, I’m in fact looking to create a “Travel the World with Troy” scholarship fund that encourages and sponsors this form of cultural immersion through travel. When our children and our people are exposed to more than the limited confines of the birthplace of our enslavers, we will find that our legacy stretches out across the entire world.

Travel Noire: What else do you want others to know about your time in Japan?

Troy: I am living in Japan currently, so my experience has been much more immersive than most would. I’ve enjoyed working with Japanese locals to get a more intimate understanding of the differences between our cultures. I’ve sat down with Japanese families in both ryokan (Japanese bed and breakfast as a paying guest) style, and as a family friend. This totality of experiences has allowed me to develop an intricate understanding of the people and their history and how it connects to our lineage as members of the diaspora.

Have a unique story to tell? Submit your story here and you could be featured on Travel Noire.