Diary Of A Black Traveler: Experiencing Cuba Like A Local

When I landed in Cuba, there was an instant culture shock in the most fascinating and delectable way. Firstly, it wasn’t very hot, as most Caribbean islands are, which was my first clue that this island was unlike any other in the Caribbean, or the world for that matter. The ease with which they existed intrigued me. The display of affection amongst families and friends captured me. Laughter was contagious, Reggaeton blasted on the streets, and greetings were always met with an embrace. I suddenly found myself welcomed into a world unlike my own, where I would watch, learn and bask in experiences.

My life in Los Angeles is filled with things: Macbooks, networking parties, ads for Macy’s One Day sales, kale juices etc. In a world where everything we want is at our fingertips, there’s always a desire to have more, the newest, the latest, the best. This sometimes hinders the ability to appreciate what we do have and can lead to constant dissatisfaction. However, in Cuba I was among people who had limited resources, access to the internet and technologies, yet they enjoyed with what they did have – the present moment. In Cuba, I discovered that by having fewer things, I gained more joy. 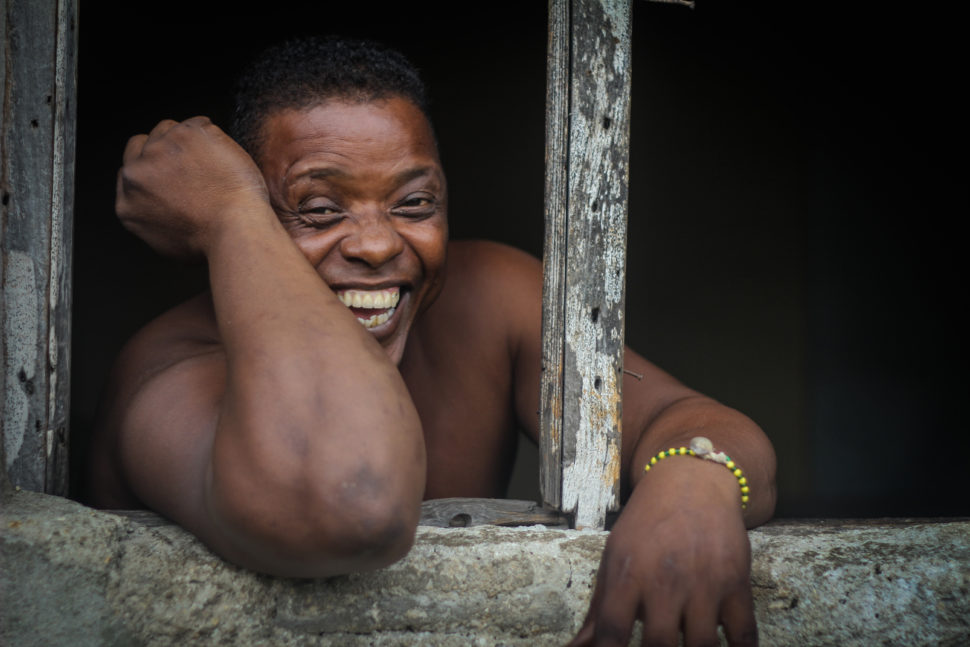 RELATED: 5 Best Food And Drink Experiences To Have In Cuba

Being black in Cuba meant that I blended right in. I didn’t want to be a tourist having to deal with locals overcharging me for goods and services or with the police prohibiting Cubans from interacting with me: I simply to wanted to experience life as one of them. Therefore, my trip wasn’t filled with sightseeing, or tours in antique cars, the experiences were a bit less glamorous and a lot more rewarding. I got to most places on the back of a motorbike, I took the bus to go to the beach, I had full course meals with mojitos in back-alley restaurants for the equivalent of $4. I also spent considerable time in the homes of people from the island and got a real look at the country. 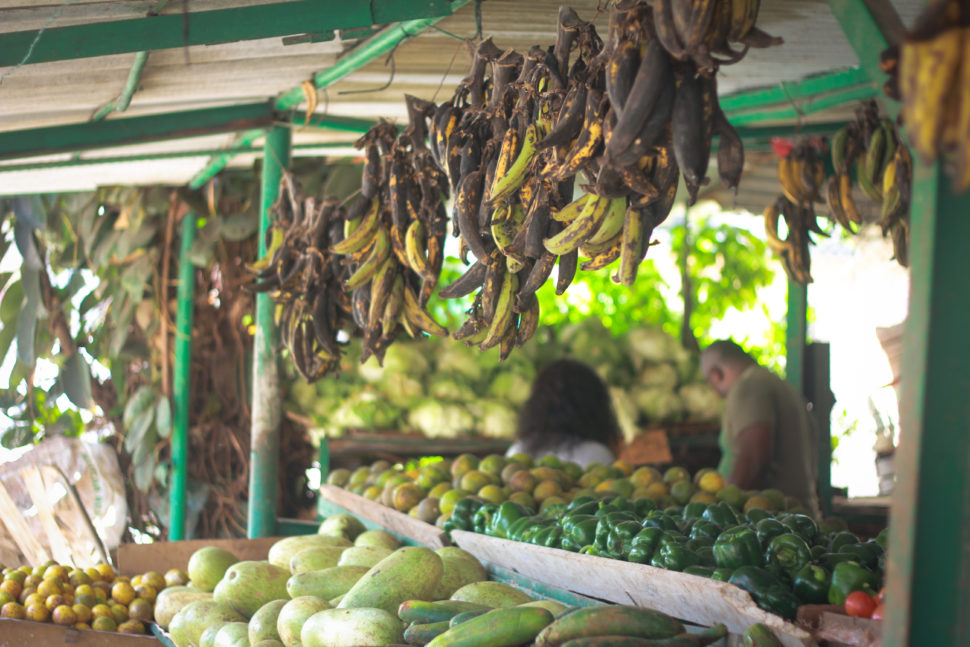 I stayed for about a week in Havana, which is a city filled with brightly colored homes, bustling activities and loud artistic expression. Everything was spontaneous, locals taught me how to dance rumba and in turn, I showed them how to wine like a Trini. I visited Fabrica de Arte Cuba which is a multi-level exhibition space that boasts all types of theatrical, musical, and abstract art. I danced on stage while a band accompanied me, it was phenomenal. The level of talent thought-provoking installations and reverence for art in Havana is truly special. As an artist from the Caribbean I’ve never seen creativity as a priority, it has always been an afterthought, but in Cuba it is revered. That was inspiring. 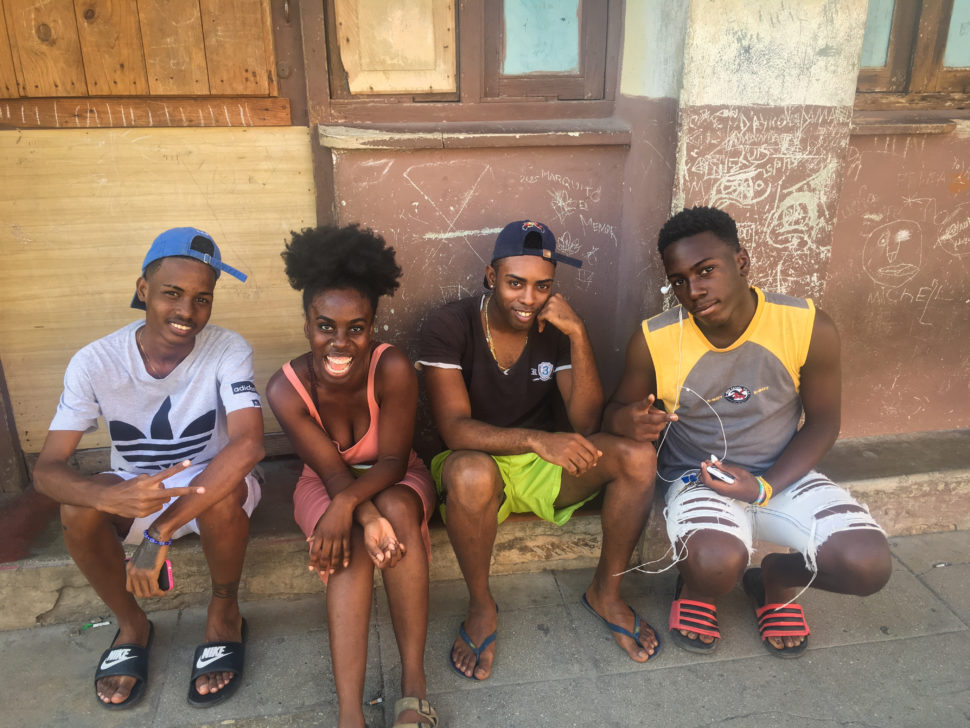 After Havana, I stayed in a small rural town surrounded by mountains, called Viñales. There was a distinct contrast between Viñales and Havana. It was quiet, everyone knew each other and horses were just as prevalent as cars. I was able to get lost and be found in stillness and clarity. I took hella pictures and wrote in their one library. By this point, my money was running out and I had no way of accessing American banks to get more, so I forewent excursions and instead made my own fun. I did, however, run out of money, which was an adventure, sometimes fun, most of the time not.

By my last two days, I was in survival mode. I had to navigate in a rickety car, with other locals through the mountains, take a bus, then walk back to my casa particular in Havana. I ended up spending my last night at the airport after wandering the streets at 10PM looking for a place to stay. This part was harrowing, but I learned another lesson, the journey isn’t always going to be filled with fun, there must be some bad because balance is necessary for growth. As an outsider looking in, Cuba is reminiscent of an era when their antique cars were modern. I am not oblivious though, I do understand that life here isn’t filled with cigars and smiles. Natural disasters wreak havoc, buildings are deteriorating, and the socialist principles of their government do not allow for upward mobility. And yes, they have many antiquated and rudimentary systems which cause them to remain in a time warp. However, they refuse to be defined by their perceived limitations and thrive with what they do have. This country has a distinct character, an undefeated people, and a palpable love for each other that has left me inspired.