Across the United States, an effort is continuously made to honor the contributions made by black Americans. The month of February is deemed as Black History Month, however, 28 days is not nearly enough time to celebrate more than 300 years of black history.

With that being said, here are six places where you can  celebrate black American heritage all year long:

As black Americans migrated to the north from the south in the 1920s, many of them created a social and cultural phenomenal known as the “Harlem Renaissance,” also considered the golden age for African-American entertainment, literacy, and art.

“The true beauty of black heritage in Harlem is what happened before and after the Renaissance,” said Historian, David Rotenstein.  “It’s important to explore what made this place a mecca for black communities such as housing, education, and African-American owned businesses.”

Like many major cities throughout the U.S., Philadelphia is rich in African-American history and a place with a ton of firsts. It was the birthplace of the first religious denomination distinguished by race, African American Episcopal (Mother Bethel A.M.E.), and houses the first museum dedicated to Black American History known as the African American History Museum of Philadelphia. 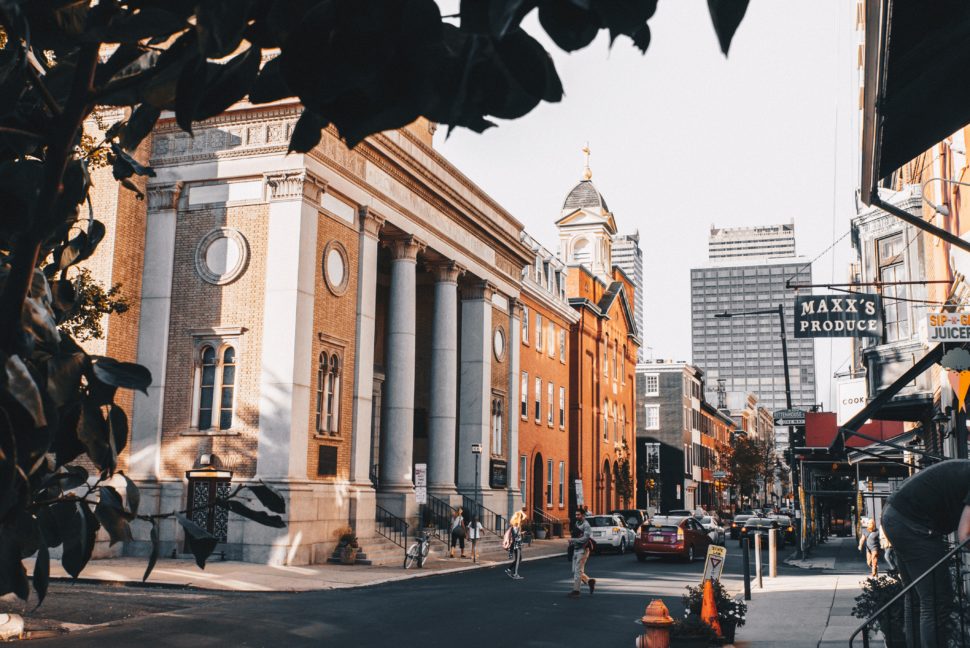 Photo by Ethan Hoover on Unsplash

An area known to many as the “Black Beverly Hills,” for famous residents such as Ray Charles, and Ike and Tina Turner, Baldwin Hills is known as a thriving African American and Latino community in Los Angeles.

Located at the intersection of Crenshaw Boulevard and Martin Luther King, Jr. Boulevard, Baldwin Hills is often seen as a symbol of African American success where many have purchased large homes in this historically segregated neighborhood.

Atlanta is often regarded as a hub for black wealth, education, and culture.  As the birthplace of Dr. Martin Luther King, Jr., Atlanta is also seen as a monumental location for the Civil Rights’ Movement.

In addition to the spaces familiar to Martin Luther King, Rotenstein challenges visitors to explore “Sweet Auburn,” a historic African-American neighborhood surrounding Auburn Avenue that was once referred as the “richest Negro Street in the world.”

“From entrepreneurs, developers, and everything in between, walk along Auburn Avenue to see these spaces tied to the black middle and upper class,” he said. Photo by paulbr75 on Pixabay

Washington D.C. became the first predominately black majority urban area in late 1960s, according to Rotenstein. Areas like Shaw, the U Street Corridor, and Anacostia, were home to the largest urban population of African American residences and businesses.

In addition to thriving residential and business communities, Washington D.C. is the birthplace of an uniquely regional music style known as Go-Go.

New Orleans is a melting pot of Afro-Caribbean culture and according to Rotenstein, it’s one of few places that is not truly an “American city.”

“There’s a tremendous wealth of black culture and wisdom in New Orleans that you will not find anywhere else in the United States mainly because the culture derives from Haiti and other places in the caribbean ” said Rotenstein. “It’s also one of few places that has its own classification for some people of color known as ‘Louisiana Creole.’”

Brought to you by Visit Philly.