Cappadocia: A Stay To Remember 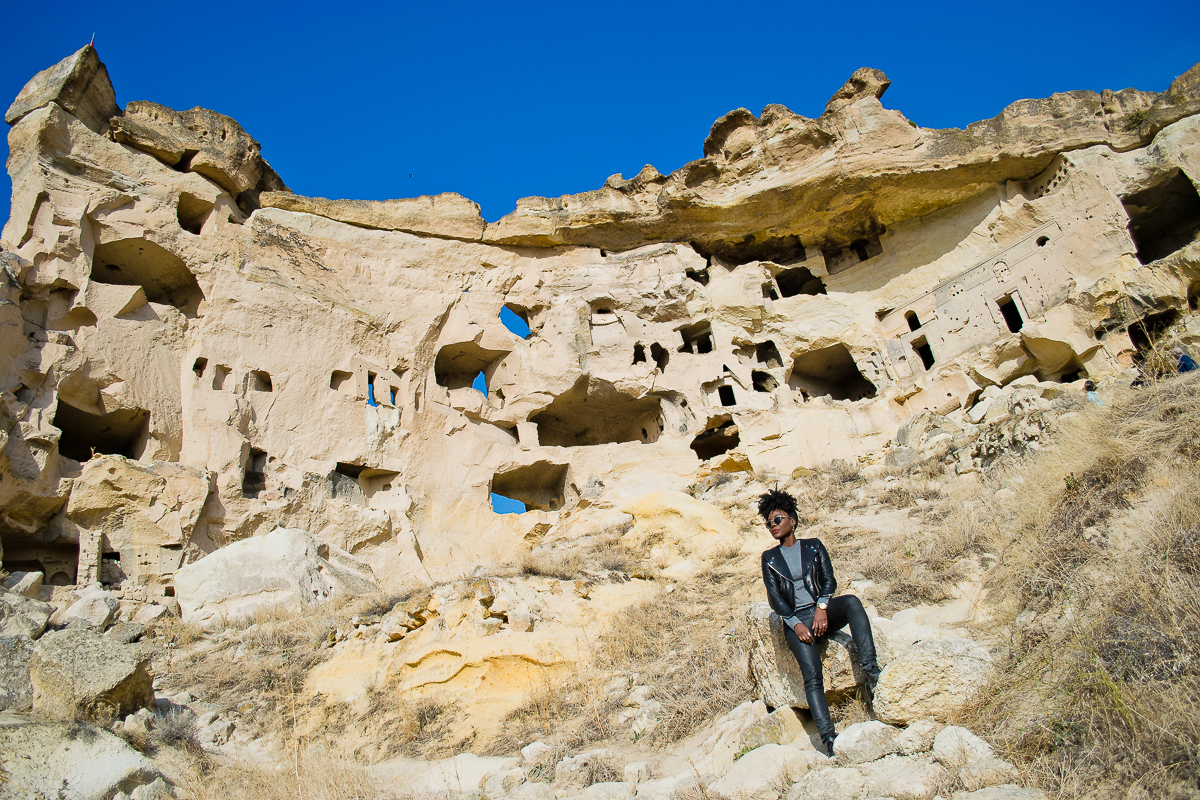 As the hubby and I sat down by the computer to book our 6-night getaway we were faced with travelers dilemma: where to go, how much to see and what to do. I knew from early on that I wanted to visit Turkey.  The hubby had already been to Istanbul without me and his stories had me practically red with jealousy. How dare he have gone on such a fantastic trip without me? We would have to fix that ASAP. So here we were, not exactly ASAP, but 3 years later booking a trip to Istanbul.

From all accounts there was so much to do in Turkey that our 6 nights quickly started to seem insufficient. Because I’m a greedy traveler and want to see more and do more, out of nowhere, I decided that we needed to add a quick detour to Kapadokya (also spelled Cappadocia) to make our trip complete.

Every time you add another city to a trip, there’s a lot to consider. This includes travel time between stops, getting to train/bus stations, arrival time and departure time. Would we end up spending 6-hours getting somewhere only to have 3 hours of daylight and then have to turn right back around? Would the detour/stopover be worth it? And while there was a short flight (1.5hr) from Istanbul to Kapadokya, I thought we could max out the experience by taking the train to Ankara and then renting a car for the rest of the trip.

The 3-hour drive from Ankara to Kapadoka was beautiful and scenic. We captured beautiful videos of the rolling hills, mountains, countryside, cities in between, lakes and new constructions. You can tell this is a growing country that is heavily invested in its infrastructure and its people.

As soon as we approached Goreme, we instantly knew we were somewhere special. Windy roads led us to our cave hotel. 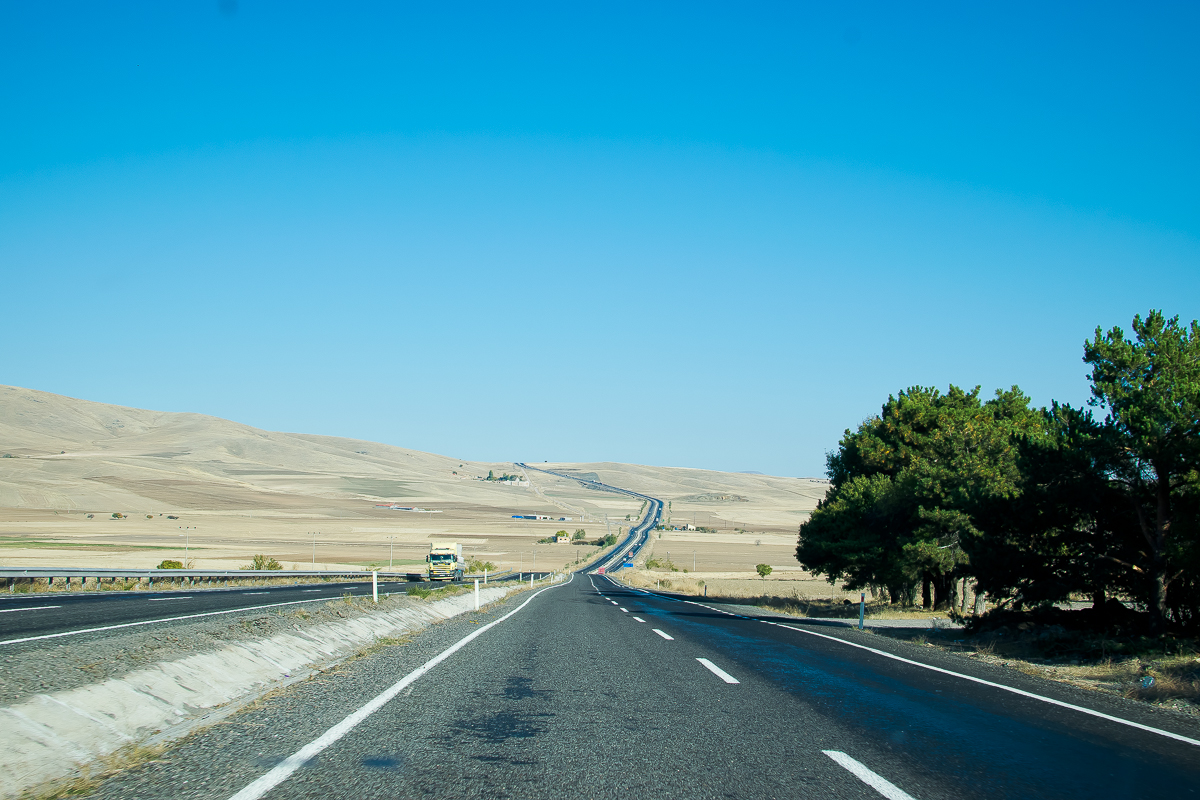 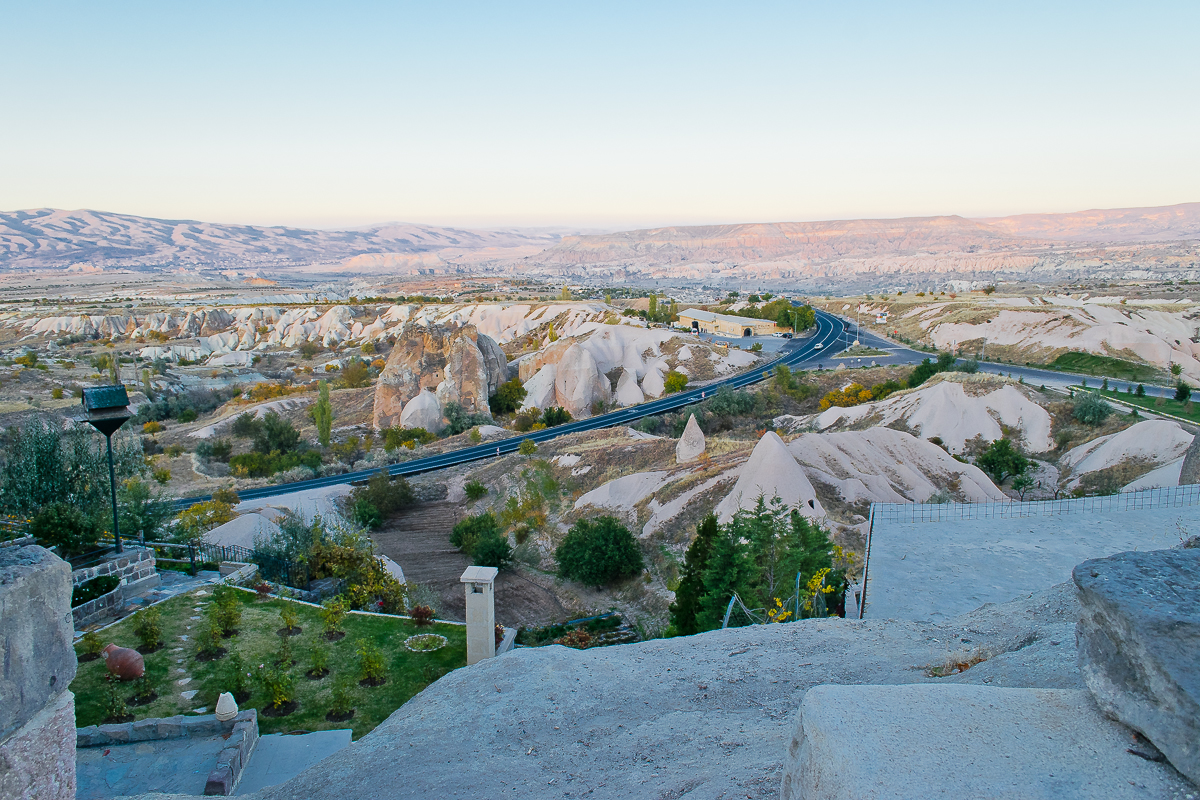 We were hosted by Ariana Luxury Sustainable resort. I don’t have enough superlatives to describe this hotel. You can tell they put tremendous thought into every aspect. The rooms are completely luxurious, but at the same time you feel immediately at home. If the resort was amazing then the staff was even more so. They made sure we were comfortable and gave us such great advice without being pushy or intrusive.

While at the property I thought to myself, “I wish I could bring a group of people to this very place someday to experience all this goodness.” Good things are meant to be shared with others, and this was indeed one of them. You know you’re enjoying something special when you want to tell everyone about it. 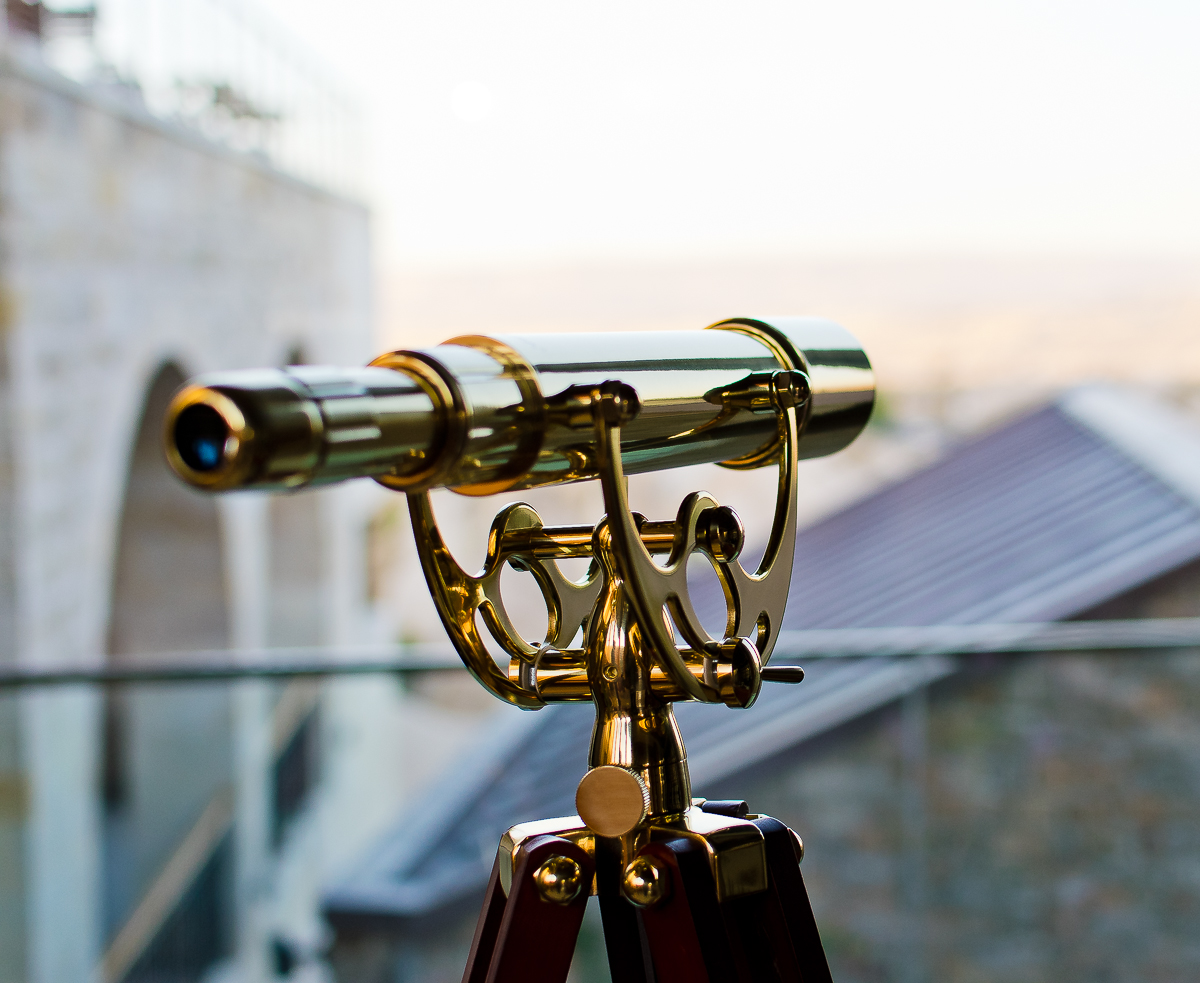 We began the first day with tea and balloons. Though we initially wanted to do hot air ballooning ourselves, we knew we only had a limited amount of time on our itinerary, so we had to make a sacrifice. Due to Ariana’s well-placed location, you could see the balloons lift off and fill up the sky from the hotel room and even better from the patio and garden. 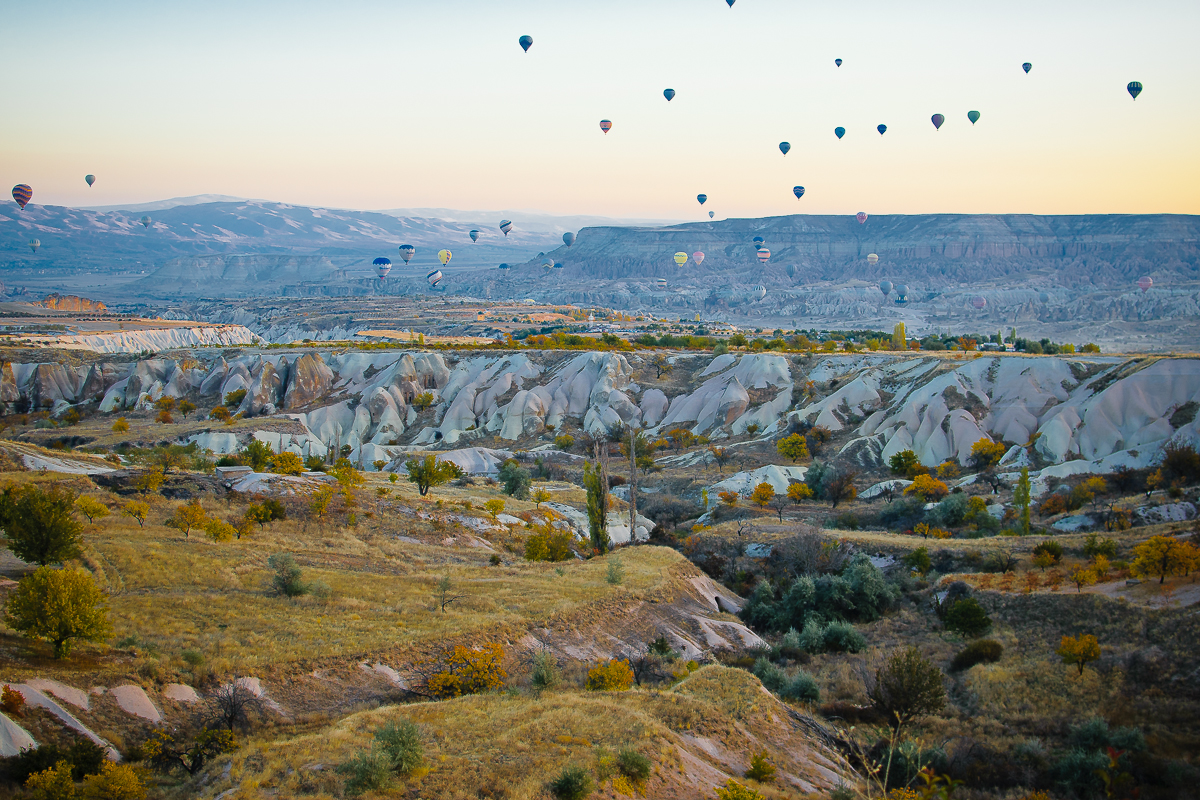 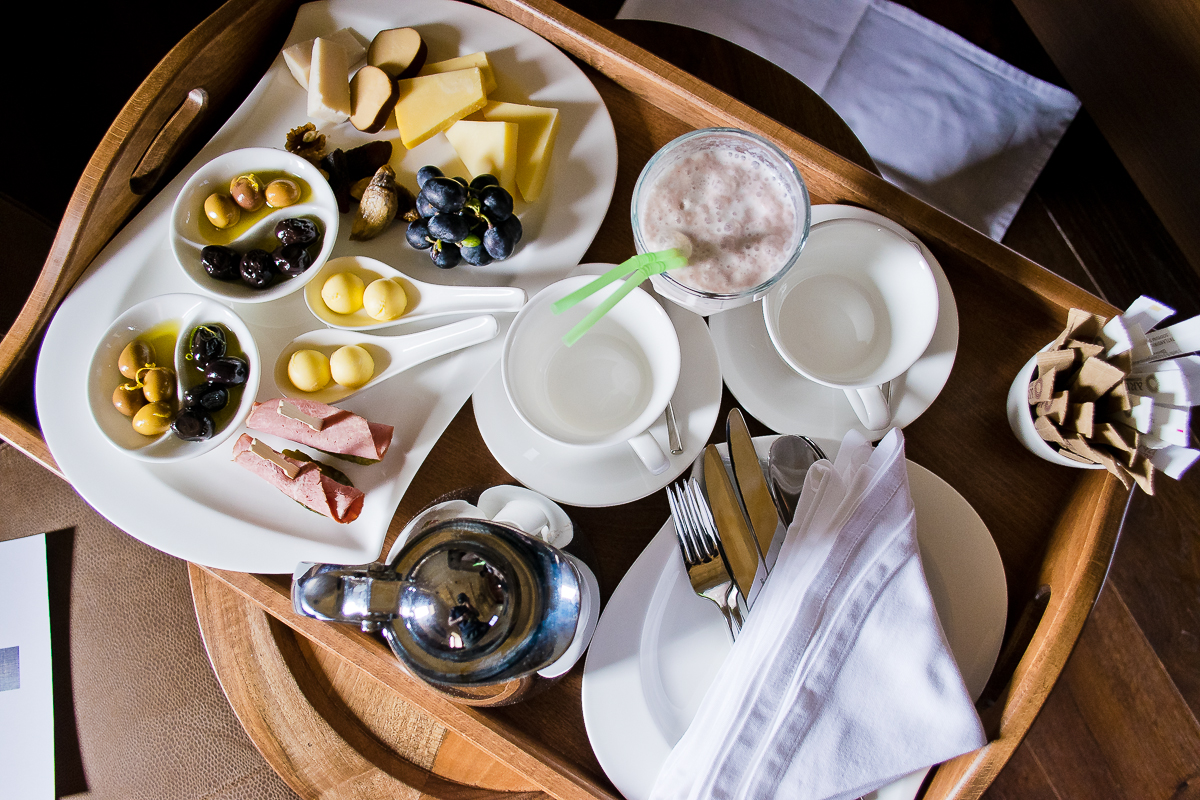 What we were able to do was an ATV tour.  As luck would have it, we ended up on a private tour. At first I was a little upset because I thought having a bit of group dynamic would be more fun. But that was before I realized our young guide was daredevil and had a lot of tricks up his sleeve. He took us along paths he wouldn’t normally do for a larger group, and performed some ridiculously daring tricks with us on his ATV that only a professional should ever attempt.  And even more importantly he was extremely knowledgeable about the history and rich culture of the region. 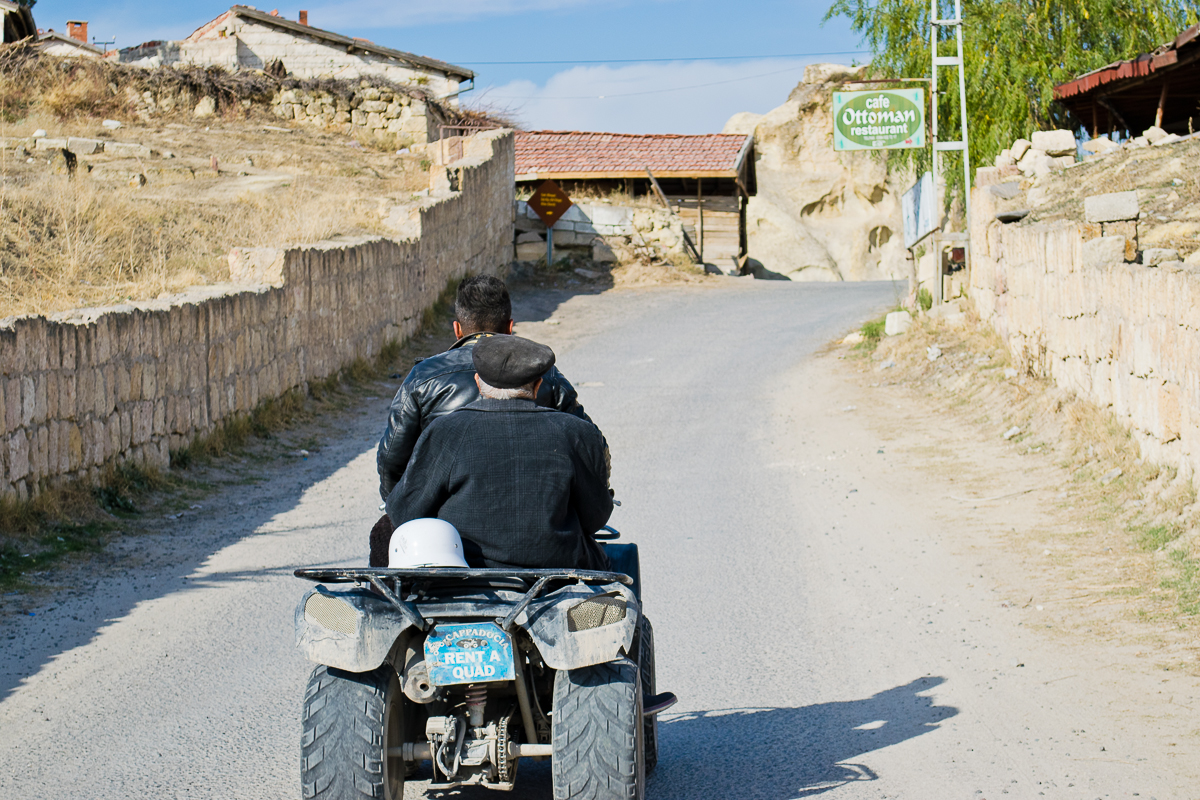 Travel is subjective. You’re bound to get varying opinions about any destination. I can’t even tell you the number of times I’ve heard that I could skip over a town or city and then when I visit, I fall in love with it. So I’m happy I didn’t listen when we received some advice that Kapadokya didn’t need more than a quick stopover. I’ll have to beg to differ on that one.