You book your flight and Airbnb and set off for a relaxing vacation in the California sun, but a day into your trip you wake up to a man crashing through your window at 2 a.m. — who happens to be your Airbnb host.

No, this isn’t a set up to a scary movie. This was a nightmare Dr. Jaleesa Jackson and her boyfriend Dr. Chiedozie Uwandu, who are also residents in anesthesiology from Boston, experienced firsthand.

The couple rented a guesthouse through Airbnb, after seeing that the super host had stellar ratings. When they arrived, they were met with a note and a bottle of wine from their host JJ but the following morning Jackson and Uwandu were woken up with someone banging on their door and shouting “I know you are in there, Kevin!”

That person turned out to be, JJ, their host.

The host apologized for the confusion, and the couple went on about their day. The next incident would escalate into a situation where Uwandu would be forced to spring into action and pin down a person crashing through their large Airbnb window at 2 a.m.

Who was this stranger leaping through their window? You guessed it. Once again it was their host. 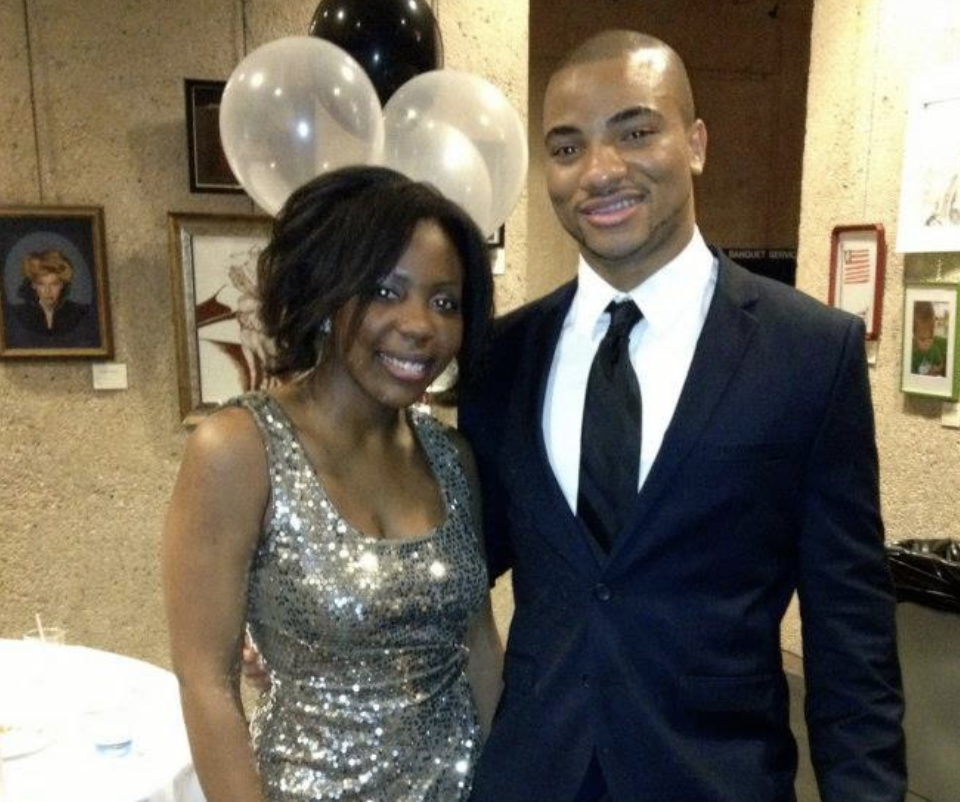 JJ told the authorities that he was evicting the couple because of cleaning fees, but it turned out that JJ didn’t have permission to rent out the guest home from his landlord.

After their terrifying experience Jackson and Uwandu checked into a Hilton Hotel to try to enjoy the rest of their vacation and reached out to Airbnb requesting money back for their stay as well as compensation for the accommodations they booked after their unbelievable experience in the amount of $5000.

After hours of speaking with Airbnb, the couple was offered $2,500 which they declined. Airbnb initially responded to the criticism of how the company handled the event saying “negative incidents are extremely rare” and JJ “has been removed from our community.”

After the Boston Globe piece hit the net, Aibnb changed its tune and apologized publicly with a statement.

“Our original handling of this incident fell well below the high standards we set for ourselves,” the San Francisco company said in a statement. “We have apologized to Dr. Jackson and Dr. Uwandu for our insufficient response.”