Best Places To Travel This January

It’s a new year, which means there are new travel goals to accomplish.

Aside from it being one of the cheapest times to book a trip, January remains a favorite month to travel among tourists because it’s the best time to avoid the crowds before the year’s peak travel season. It’ll be here before you know it.

In its annual rankings of top global destination to explore the world, U.S. News & World Report highlighted how January is when consumers tend to a little bit of money in many destinations.

If you’re planning a getaway this January, U.S. News compiled a list of the top destinations to travel to this winter based on expert analysis:

With its unique geography that includes black sand beaches, snow-covered peaks, lava deserts and rainforests, U.S. News ranked Hawaii as the best winter vacation. According to the report, January is the best time to catch waves at Honolii Beach Park and Kahaluu Beach. Also, the warm climate makes it perfect for hiking and more.

Rome is a top destination that attracts millions of people each year. As Italy’s capital city, the Eternal City often gets busy from April to November. If you don’t mind the cold, U.S. News analysts said that visitors can see iconic attractions like the Roman Forum, the Spanish Steps and the Colosseum up close and personal while avoiding the summer’s notorious crowds. Rome also takes the number one spot for most affordable vacations in the winter. 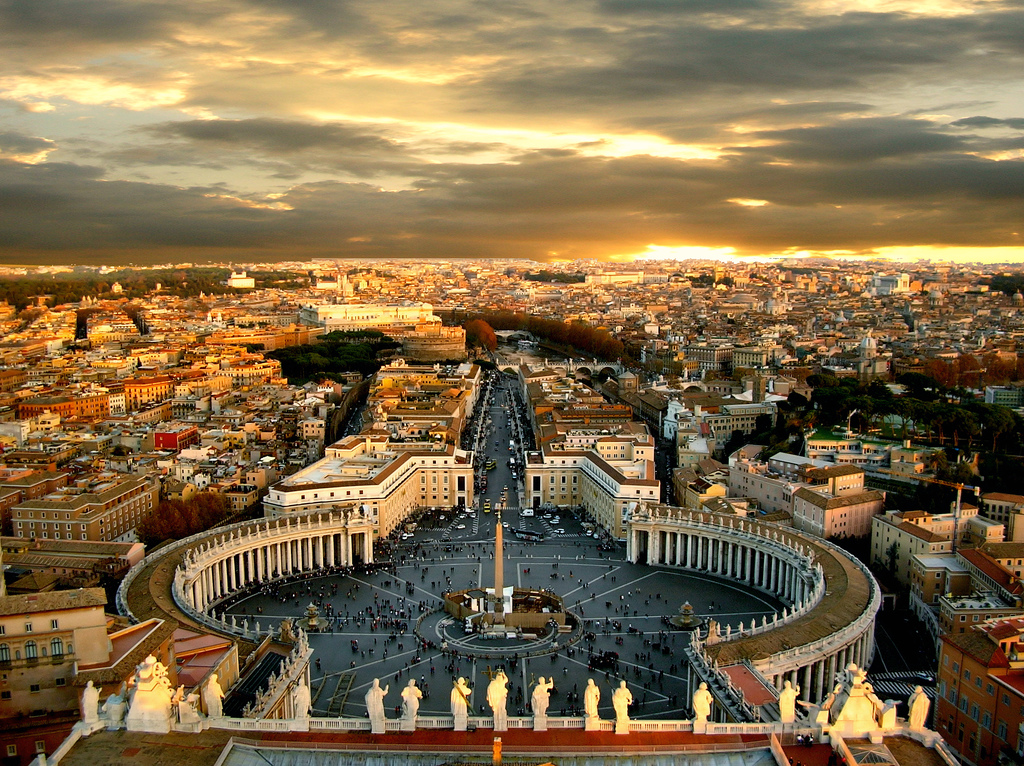 January is summertime in Peru and the warm temperatures makes it a perfect time to relax on one of Lima’s many beaches, according to U.S. News. Speaking of affordable, the snow-covered streets of Quebec City made U.S. News’ second most affordable winter vacations.  According to analysts, the city celebrates the frigid temperatures with holiday festivals and Carnaval in February.