Best Cities Around The World To Celebrate Halloween

Halloween is a big deal in the United States, but many cultures are catching on to the creepy tradition filled with costumes, candy, house parties, and hair-raising scares. In the States, you’ll find terrifying haunted houses, monster bashes, and immersive experiences from coast-to-coast, but if you want to broaden your horizons and travel for All Hallows’ Eve, we’ll tell you the cities that will make the spooky trip worth it.

The New England town known for the 17th century Salem Witch Trials has Halloween events for the entire family throughout October, ranging from a witch market and horror movie festival to haunted house tours and a grand fireworks show on October 31. View the full list of events here.

No culture does cosplay like the Japanese, and Halloween in Tokyo means joining more than one million fellow costume-clad revelers on the streets of Shibuya for a night of fun and creativity. Halloween is still largely unrecognized throughout most of Asia, but Tokyo has made the tradition its own.

You’re not a real Halloween fan until you’ve spent the holiday walking Transylvania’s medieval streets and touring the region’s Gothic castles that inspired Bram Stoker to create the terrifying classic character Dracula. Bran Castle, the most famous landmark, offers spooky tours all throughout October, and the city is filled with creepy and fun parties you can attend on October 31…if you dare. 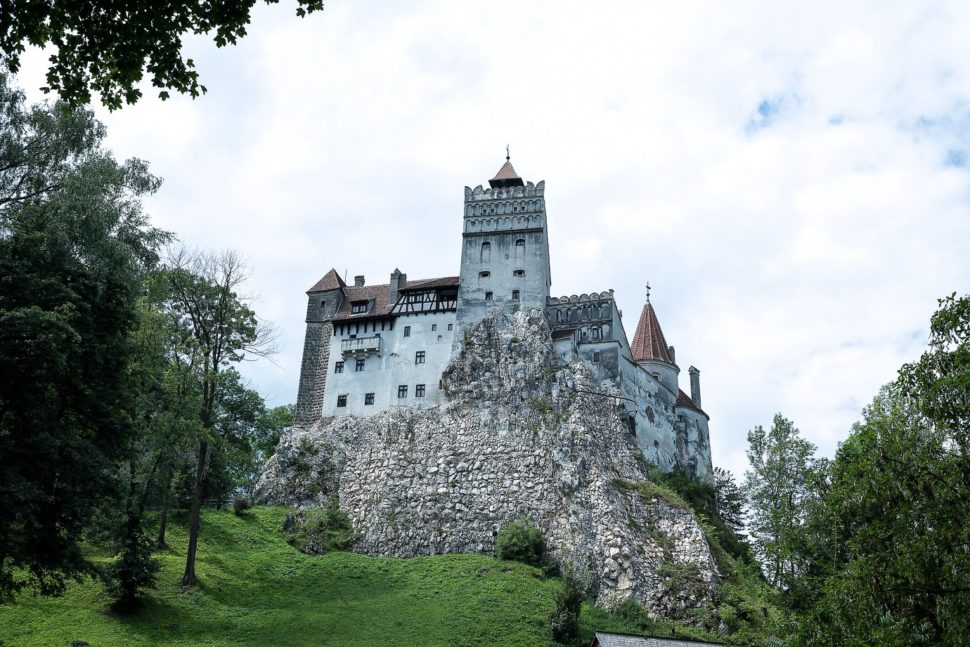 RELATED: 11 Most Haunted Hotels In The World

Leave the kids and pets at home before heading to this Southern California tradition, which welcomes more than one hundred thousand costume-clad revelers for a unique Halloween Carnival. One of the biggest October 31 celebrations in the world, the city of West Hollywood goes all out for the holiday by turning the local bars and restaurants into a menacing good time, and you’ll want to put extra effort into your costume to compete with this festive crowd.

Halloween’s got nothing on Day of the Dead (Día de Los Muertos) celebrations, the tradition that started in Mexico but is practiced in countries throughout Latin America. Held on November 2, Mexico’s celebration is a combination of Aztec rituals and Catholic traditions, as locals celebrate their deceased loved ones with a day of food, drinks, dancing, elaborate costumes, and activities. Scotland and Ireland get into the Halloween spirit in a special way every year, as both countries celebrate the Gaelic festival called Samhain, which marks the end of the harvest season and the beginning of winter. Dublin goes all out with parties, festivals, and carnivals, which are all on par with modern Halloween traditions while being firmly planted in Gaelic folklore.