From Caribbean food to the comfort food of America’s south, California’s Bay Area provides a variety of black-owned restaurants to try :

Miss Ollie’s is a counter-serve cafe with a menu full of Caribbean soul food. From the Wall Street Journal to the New York Times, the island vibes that Miss Ollie’s provides through their food and colorful decor is well-known throughout the country.

When co-owners Chef David Lawrence and Monetta White opened the doors of 1300 on Fillmore in the historic Fillmore Jazz District of San Francisco in 2007, the two made it their mission to give the community a taste of comfort dining with their Southern inspired American Cuisine.

RELATED: The 50 Best Black-Owned Bakeries In The U.S. 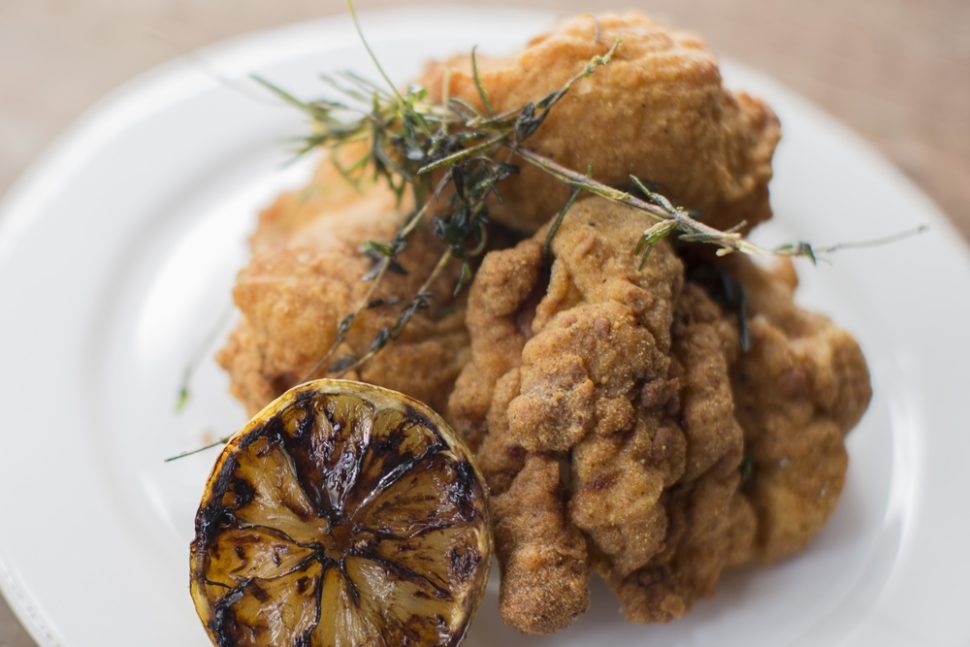 Photo courtesy of 1300 on Fillmore

Located in the historic Adams Point District next to Lake Merritt,  Enssarro restaurant introduces guests to classic Ethiopian cuisine. Many ingredients and spices are brought directly from the town of Enssaro, according to the restaurant’s website.

South Africa is known for its melting pot of cultures, and that’s exactly what you will find on the menu at Amawele’s South African Kitchen in San Francisco.  From cape malay quinoa, bunny chow, and Durban curry roti wraps,   guests will find influences from English, Indian, Dutch, Malaysian and Native African cookery on the menu.

Tamearra Dyson, owner of Souley Vegan,  has been cooking her signature vegan dishes since the age, of 18.  She created Souley Vegan with Louisiana in mind.  From good music and good feelings, and of course, Louisiana creole style vegan food. 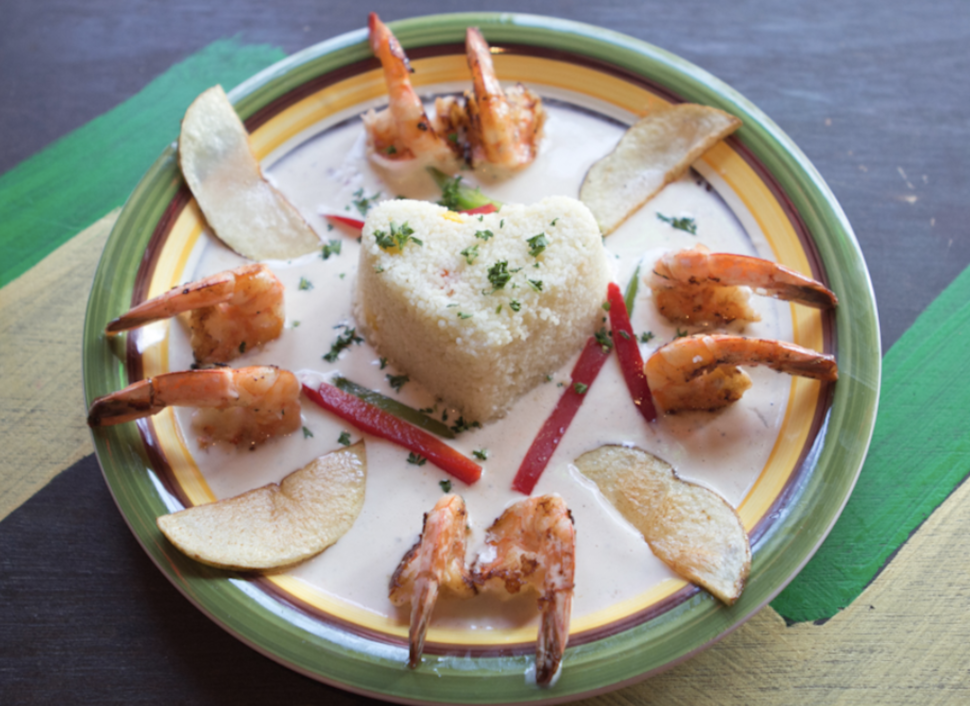