My friend Brianna is undoubtedly the most well-traveled 22 year-old I know. With a summer in Greece and study abroad experiences in Spain and Argentina under her belt, it came as no surprise to me when she announced she would be spending two months backpacking through Southeast Asia. Everything is low-priced, so traveling through Southeast Asia was fit for a recent college graduate, who was ready to leave the U.S. one more time. The first month was to be in Vietnam, and the second in Laos, Thailand, and Cambodia.

The biggest surprise to me was after her journey when she stated she experienced a great deal of culture shock. I thought her biggest challenge would be trying to fit all of her clothing in a backpack. The Brianna I know has a wardrobe that could clothe a small family for a month with no outfit repeats.

Once she was prepared, she grabbed her backpack and a group of friends and headed for Vietnam. They planned for one month in the country, starting south and ending north. Ho Chi Minh was a great starting point as the city was full of tourists and gave them the nightlife opportunities fit for young adults (go here for more about Ho Chi Minh). Despite this, day one proved this trip was not going to be her typical vacation on a foreign continent. She and her friends sat down to eat and a small boy came up to their table, stuck a snake through his nose and out of his mouth. He performed this feat so casually, making Brianna and her friends question their travel decision. What could possibly happen next? At this point in her life, Brianna was an expert traveler. With friends from variety backgrounds, she has always celebrated diversity. This trip was beaming with opportunities for cultural immersion. They got all of the touristy partying out in the beginning of the trip, and were ready to advance their cultural awareness. Hostels in Southeast Asia are not the same as hostels in Europe. She explained to me that you have to stay a minimum of five days, and in some hostels, bedtime was at 6 P.M., when the candles went out. Unlike most travel destinations, overeating was not an issue, unless you have a soup fetish because that’s what most of her meals were. Don’t worry, she tried a few crickets too!

One of her favorite parts of the trip was going to Angkor Wat in Cambodia. Instead of walking amongst the hoards of tourists, she left her hostel at 5 A.M. to catch the sunrise over the ruins. They also got an English-speaking tour guide to take them around this  world wonder for seven hours. Outside of her awful flight schedule, Brianna had a hard time thinking of what was the most difficult part of the trip. She and her friends only stayed in each city for a minimum of five days, and saying goodbye to each was hard. Despite this, she proclaimed that going from place to place is half of the fun. She insists that eighteen-hour bus rides were a form of enjoyment.

What makes me most proud to call Brianna my friend is her commitment to taking risks. Not only did she do numerous outdoor activities like kayaking and hiking, she fully immersed herself in her new environment. She went off the beaten path, and stayed with an indigenous family while in Vietnam. You truly do not know about a culture until you actually experience it. Engage with its natives, learn about their customs and accept their norms. 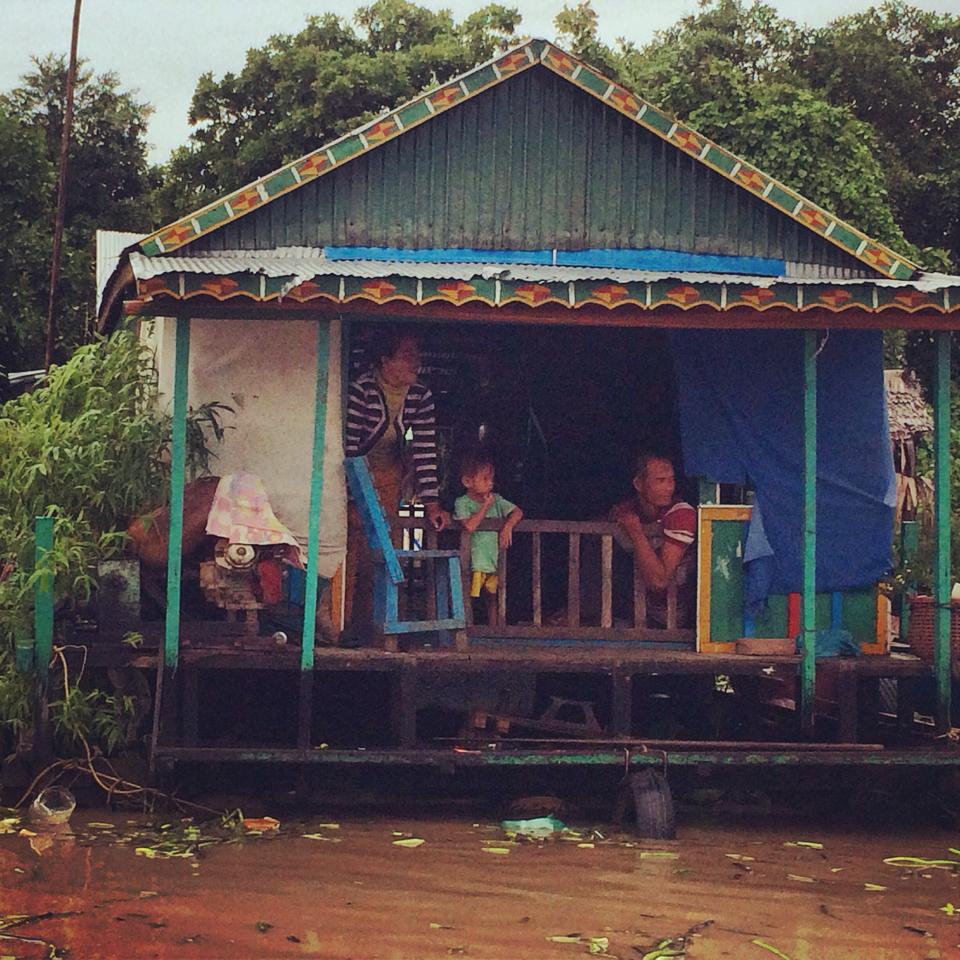 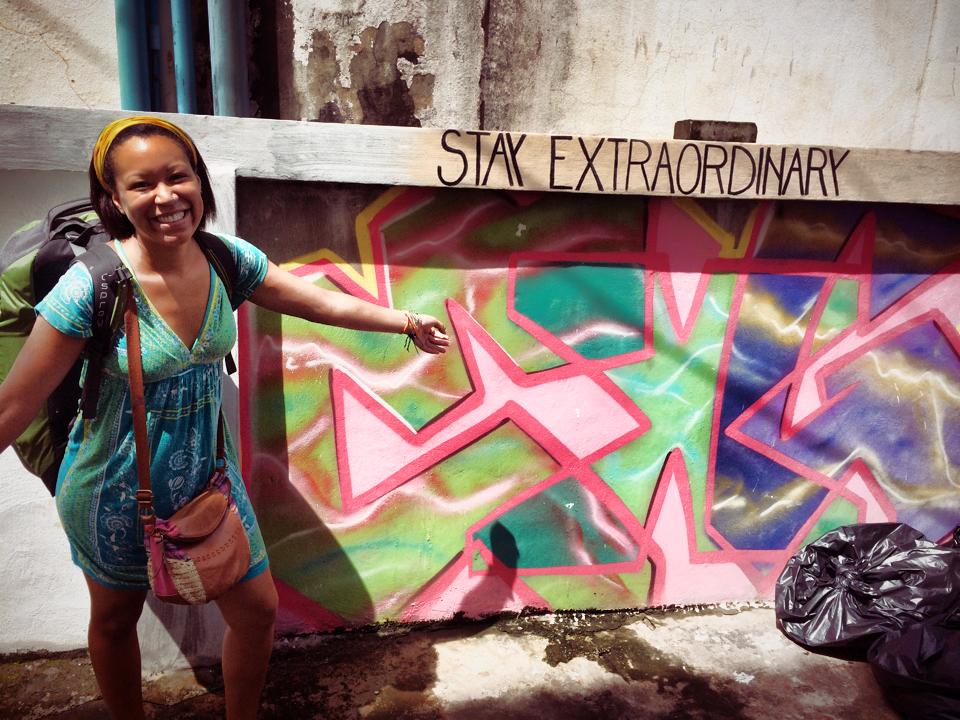 Benefits of Traveling With Kids & Their Favorite Destinations