Many a traveler may have India on their bucket-list of places to see.  However, about 1100 kilometers off the eastern coast of India, the Andaman and Nicobar Islands are one of the most beautiful destinations the world over. There are close to 600 islands (572 to be exact) in the archipelago but out of these only 38 are inhabited and a mere 9 are open to foreigners!

Stretched over an area of 700 kilometers within the Bay of Bengal, these islands are thickly covered by deep green jungles inhabited by endless varieties of exotic flora and fauna and fringed by palm-tree sandy beaches meandering along the coastlines. Some of these islands are quite remote and are amongst the most inaccessible places on earth.

It is believed that the islands were inhabited for thousands of years. Actual settlement did not begin until British expeditions (India’s then colonizer) in late 18th century. The first settled people here were deported freedom fighters from the mainland India.

Accessible mainly through the Indian cities of Calcutta or Chennai, you need a restricted area permit to enter the islands (if you are non-Indian). The islands are known for their laid back nature and paradise feel. Port Blair found on the main island – Great Andaman, is the main city in the region and it is also the commercial center of the region. Most of the other towns along the coast are quite remote and certain parts of the islands are completely restricted- you cannot travel to these areas without an armed guard. 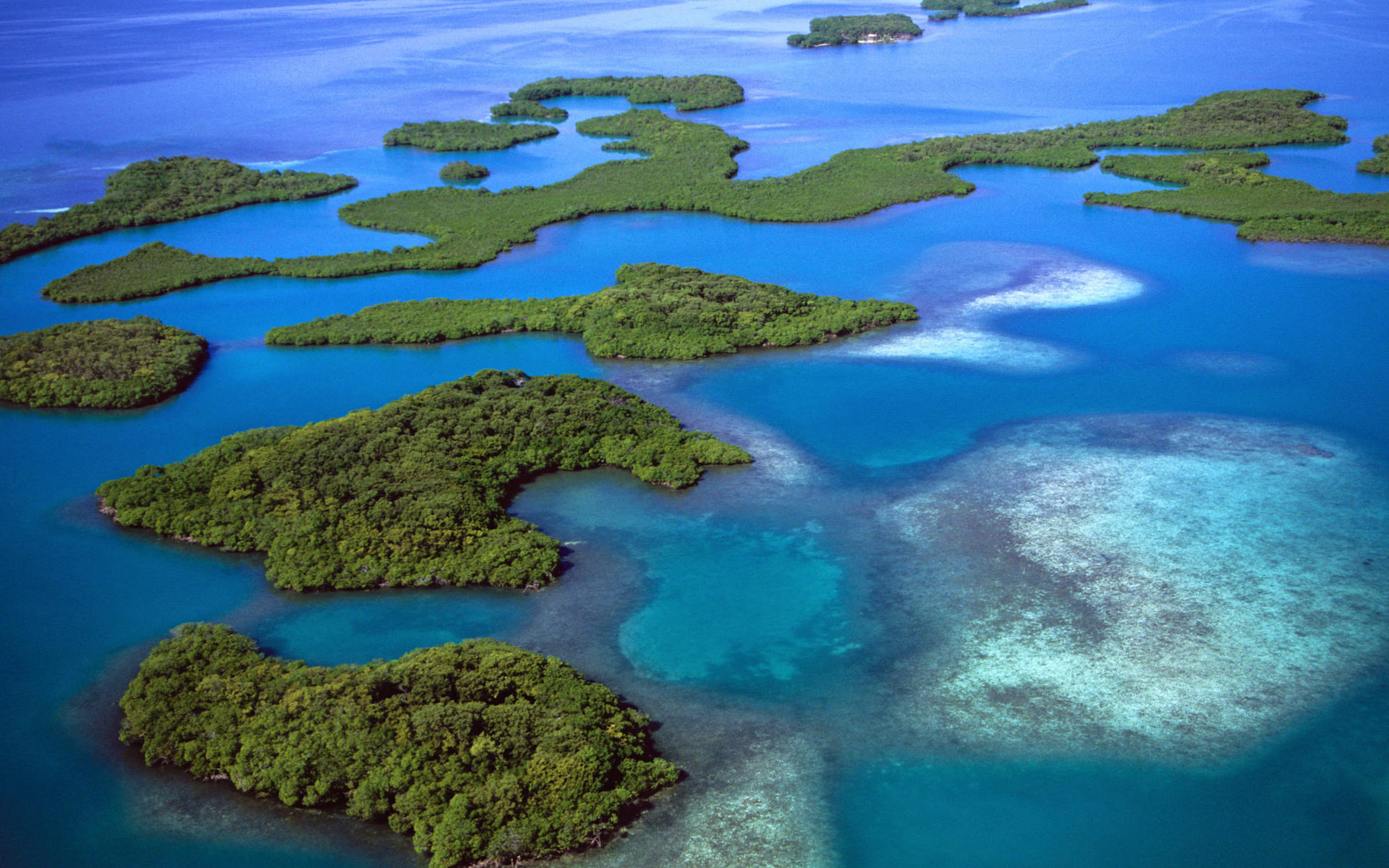 Aerial shot of the Andaman Islands, India; most of which are uninhabited.

The islands are also home to a thriving tribal population, especially in the Nicobar side. The indigenous people here are mainly Negroids and Mongoloid in race. They are the Jarawa, the Jangil (or Rutland Jarawa), the Onge and the Sentinelese. Making contact with these tribal people is prohibited at all costs. However, there has been much controversy over the increasing interactions of visitors with the tribes. Some visitors bribe local law enforcement and speak to, touch and even throw food at tribal members. (Click here to view a video of more photos of Jarawa tribal members.) 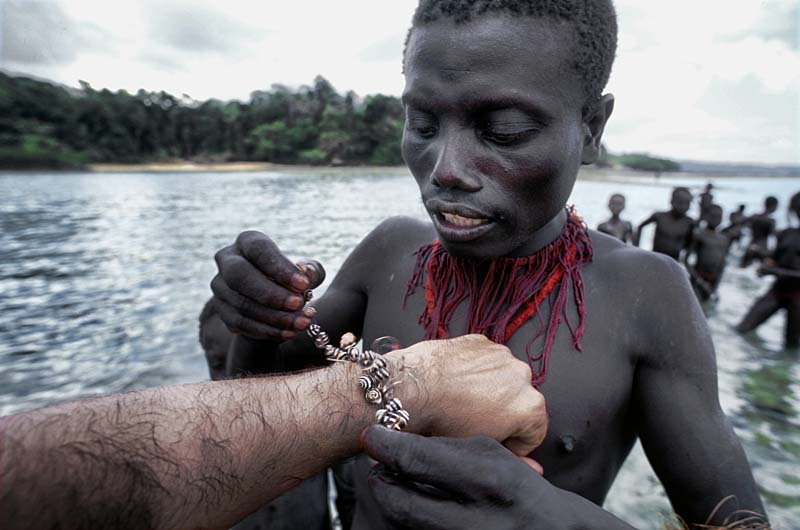 In the Andamans, the main spoken languages are Tamil and Bengali but inhabitants also speak  Telugu, English and Hindi.

There are many educational opportunities here, aside from enjoying the near untouched beaches. Passenger ferries (and in some cases helicopters) are the only way to travel between islands. Here are some highlights of what you can find on a few of the islands you are allowed to visit: 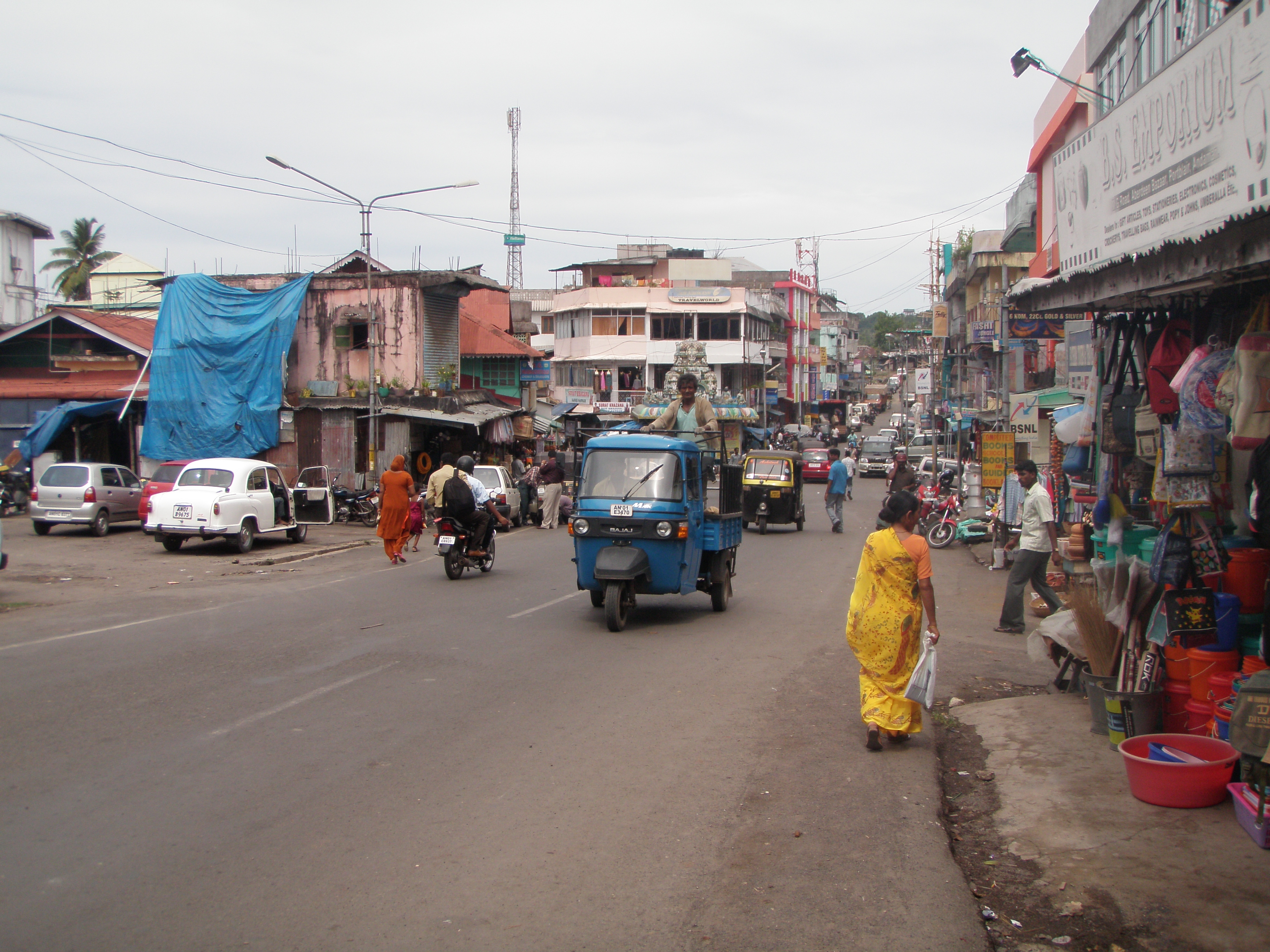 There are currently talks of opening up flights from Bangkok, Thailand. Thus, the Andaman archipelago is definitely a locale to explore as long as it remains as remote, pristine and largely untouched by man.