Alaska Airlines wants to help you kick off your 2018 travel plans with their epic winter flight sale.

You have until January 4, 2018 to score deals on domestic travel via Alaska Airlines, with some one-way flights between cities, like the flight between Burbank, California and San Jose, California, going for as little as $37. Those flying from Los Angeles can find flights to Mexican destinations like Los Cabos, Ixtapa, Puerto Vallarta, Manzanillo and Loreto for less than $159, and one-way flights between Hawaiian locations like Honolulu and Kailua-Kona and Oakland, California are going for as little as $179. 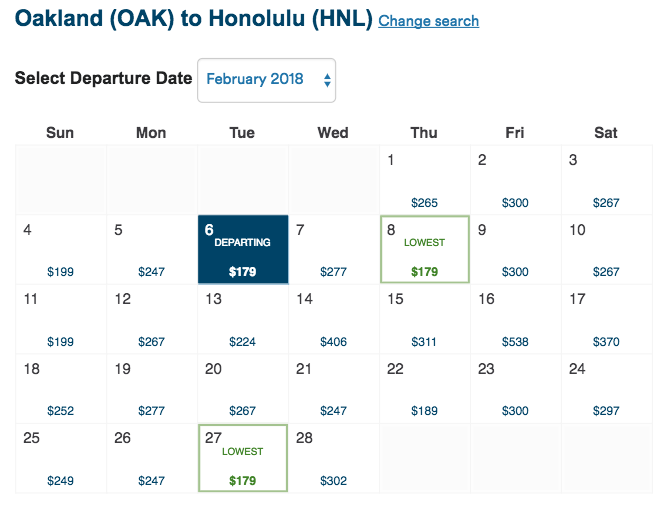 The fare rules are below:

Those on the East Coast, down South and in the Midwest aren’t left out of the deal. Alaska Airlines has plenty of deals all across the country, including flights between JFK and Los Angeles for $129, Baltimore to San Francisco for $139, and Chicago to Portland, Oregon for $109. Learn more about this deal here.